They Were Able to Do It, Why Can’t You?

When you look back to the 1800’s, you wouldn’t help but wonder how they managed all their affairs without the use of modern technology. Just take air conditioning for example. Summers were hot and very humid back then as they are now, but they managed quite nicely and kept their homes at very comfortable temperatures all throughout the year.

How did they do it? The secret lies in how the houses were built back then, and if we can incorporate some of those ideas into our modern houses, who knows? We might even rid ourselves of the need for an AC unit in our very homes and save on household costs! 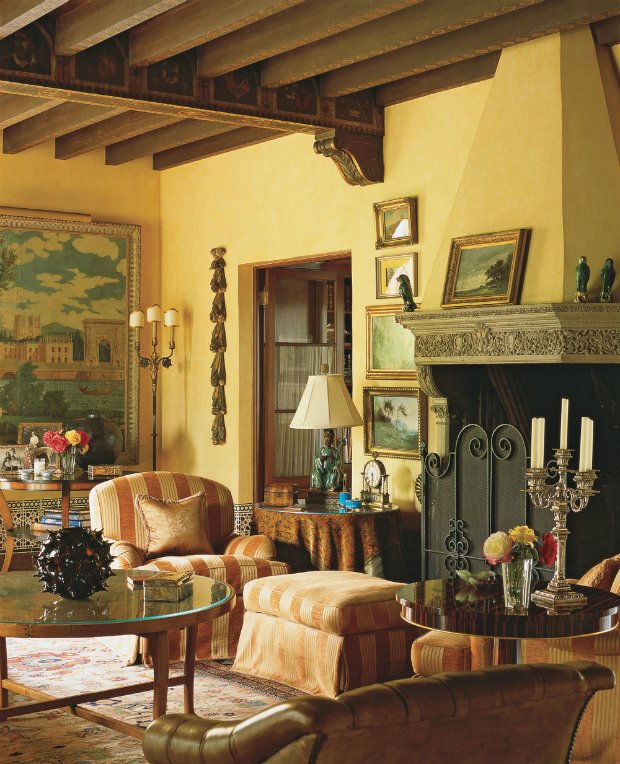 The height of the ceilings contributed a lot to keeping homes cool back then. Because homes had high ceilings, the warm air rose to the top, while the cooler air remained in the lower areas.

…Ceilings as high as 10, 12 and even 14 feet were common in older homes. As heat rose to the ceiling, lower areas stayed cool and comfortable. Ceiling fans—powered by electricity or elaborate rope systems—also facilitated air movement…

How did the warm air escape, you may ask… Why, through the windows of course! 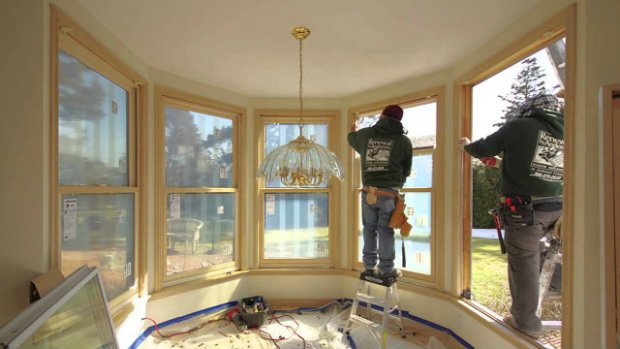 Large, double-hung windows DO have a purpose. Back then, the upper sashes were opened to release the warm air and the lower sashes were to let the cooler air in. This facilitated proper air flow and circulation too, preventing air from becoming stale and muggy.

…Most people have no idea how original windows were meant to function. When you open both sashes to the middle, heat escapes from the top and cool comes in from the bottom. If you do that in your entire house, you have an ac that works almost as well as modern ACs. The thing is, people have painted their sashes shut, especially upper sashes.  Most people don’t even know that upper sashes are supposed to open… 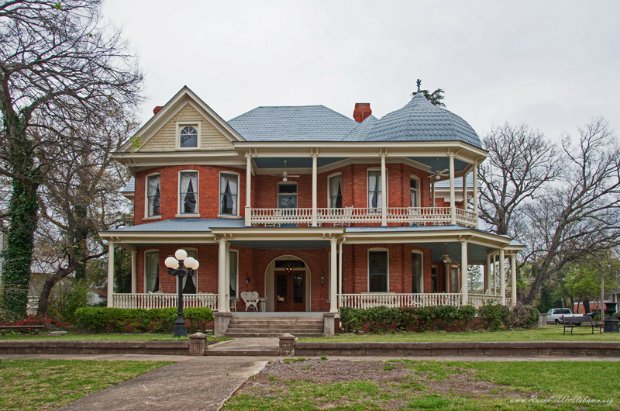 Brick walls are not just to make a house look ‘rustic and charming’. Thick walls are meant to make the indoors cooler during the day and keep the chilly air out at night.

…If you could afford them, thick brick masonry or stone walls were a great insulator and kept homes cool before AC. Walls 12 to 24 inches thick were common in the Deep South, blocking the heat from the inside as the day wore on, and providing some warmth as the evening chill set in…