Wouldn’t it be great if you bought a house and found another one inside it?

Not everyone gets “lucky,” but this is exactly what recently happened to Curtis Grant when he purchased a suburban house in Flower Mound, Texas, planning to tear it down and build a 12-house development.  Boy, was he in for a big surprise!

What may be one of North Texas’ oldest standing buildings was just discovered hiding in the walls of a suburban home. It’s a mid-1800s era log cabin…. 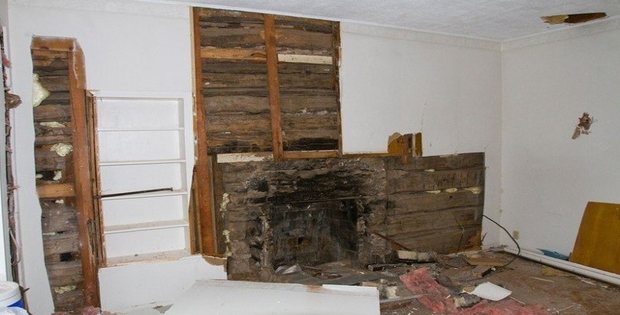 When he closed on the home in February, [Grant] began bringing down the walls of the living room to discover the core was large logs, and that the log structure surrounded the roughly 16-by-16 foot room.

The previous owner had told Grant about finding an early 1900s newspaper clipping in the walls of the living room at one point, so he figured that was about the time period he was dealing with, but when he contacted Peggy Riddle at the Denton County Historic Museum with details, he found it was much older. 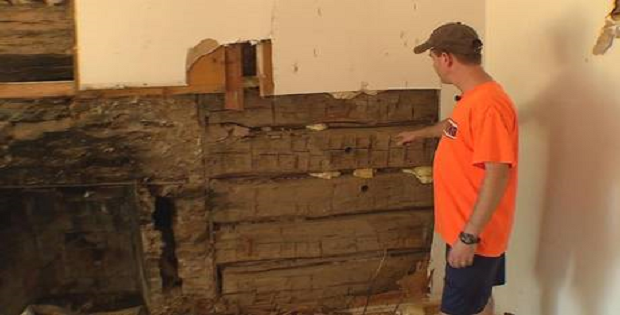 ….A University of Arkansas geoscientist… used tree ring analysis to date the cabin back to the 1860s, possibly as far back as the 1840s… 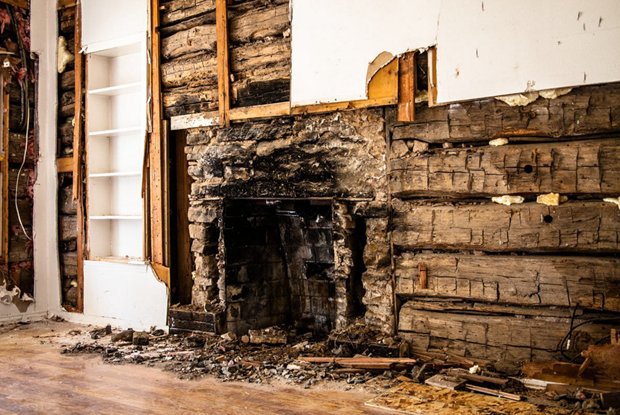 ….[Since] the cabin doesn’t have any historic markers or status… Grant had the ability to simply move forward with his plans, but said he just couldn’t do it.  “It’s just something that needs to be preserved as difficult as that is on a developer,” said Grant.

So he’s scaled his plans back to a nine home development, and, working with the county and the Mound Foundation in Flower Mound, hopes now to restore the cabin and create a sort of historic homestead around it. 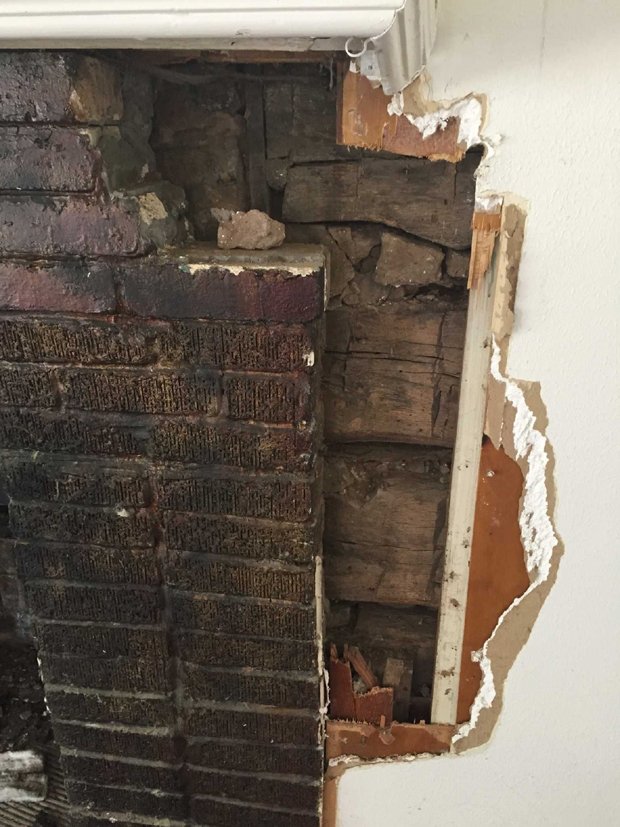 To See What The House Looked Like Before Demolition, Go to Page 2