A Kaleidoscope on the Inside

Brainchild of American artist, Doug Aitken, the Mirage is an installation created for Desert X art festival along with 15 other artworks scattered across the Coachella Valley. Whilst being modeled after the archetypal suburban American home, the Mirage takes on a few striking modifications. The installation house is clad entirely in mirrors, inside and out, camouflaging itself as it reflects its surrounding landscape on the outside, and provoking anyone who attempt at looking out from within.

Mirage distills the recognisable and repetitious suburban home into the essence of its lines, reflecting and disappearing into the vast western landscape. Aitken reconfigured the idea of the suburban home by removing its inhabitants and their possessions. He has (also) done away with the doors and windows.

Take a look through these images, watch the featured video and tell us what you think on our Facebook page! 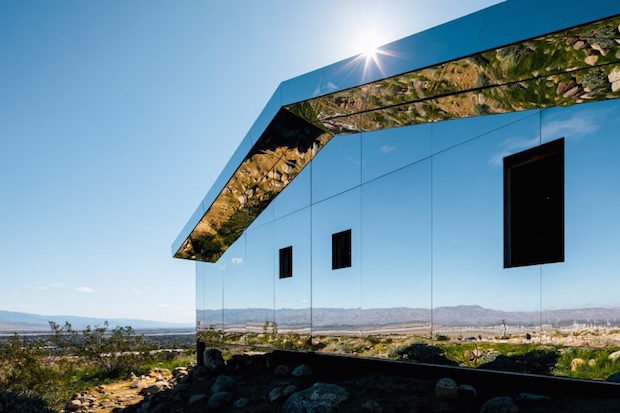 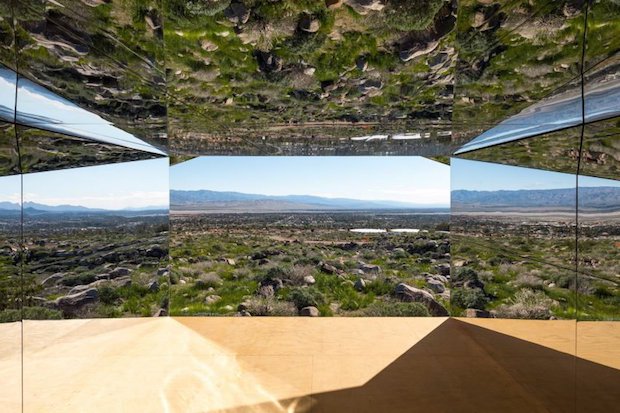 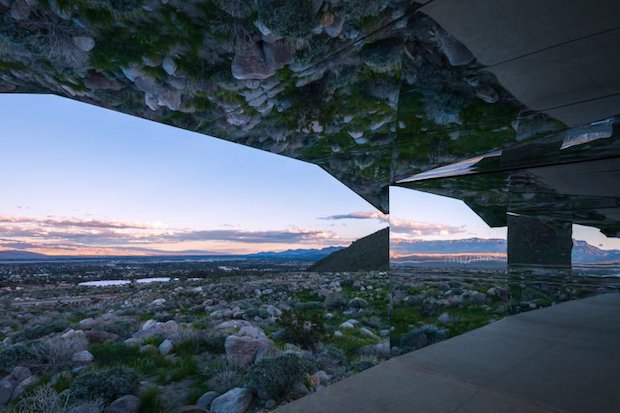 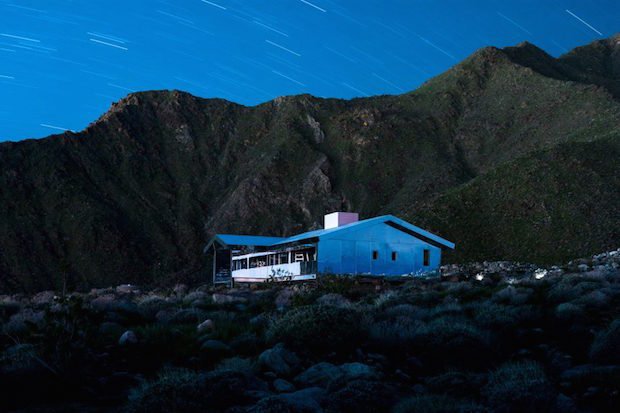 NEXT UP: RE-UNITING THE VERNACULAR WITH ITS TIME AND PLACE