One thing’s for sure:  Building an entirely new structure doesn’t require nearly as much effort as restoring an old salvaged cottage.  But when time and money both are invested in the right place, it pays off.  See how (well-known California Architect) Olle Lundberg’s family transformed this otherwise useless property into something quite amazing.

Back in 1996, San Francisco architect Olle Lundberg responded to a classified ad about a property in Cazadero, CA (population: 354). Little did he and his wife, Mary Breuer, realize they were embarking on a project that would consume countless hours and mountains of scavenged materials. Nor could they have dreamed that they would still be at it so many years later. As Lundberg cheerfully confirms, “It will never be done.” One of the first things Lundberg installed was a garden, figuring that Breuer could grow tomatoes while he was busy building. At first a simple vegetable patch, it has since expanded to 5,000 square feet. To make the design of the greenhouse harmonize with that of the cabin, Lundberg built a shed-style roof.  Architecture is always a collaboration, he says, and in this case it’s one between him and his wife. Fortunately, their tastes are similar. 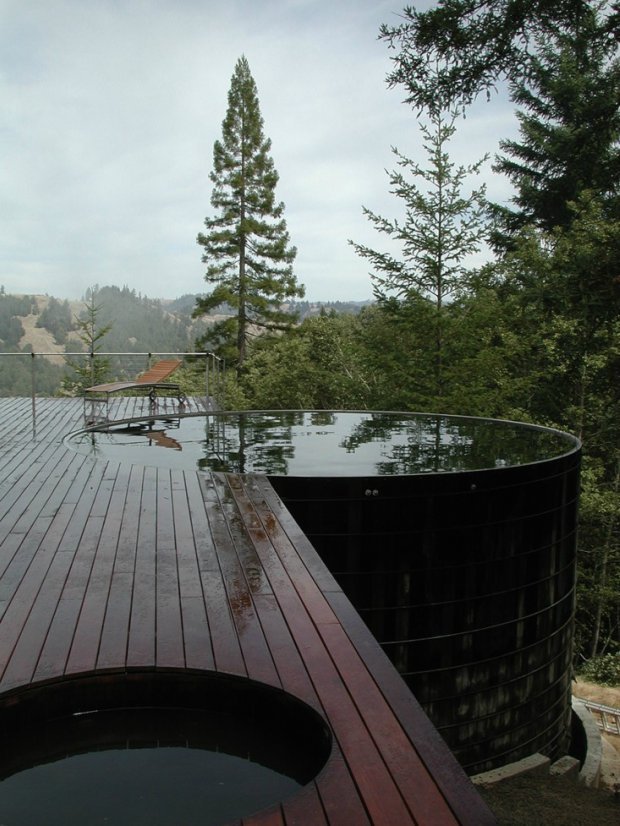 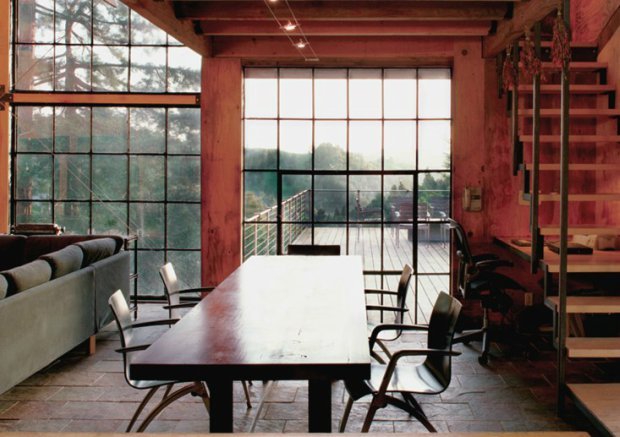 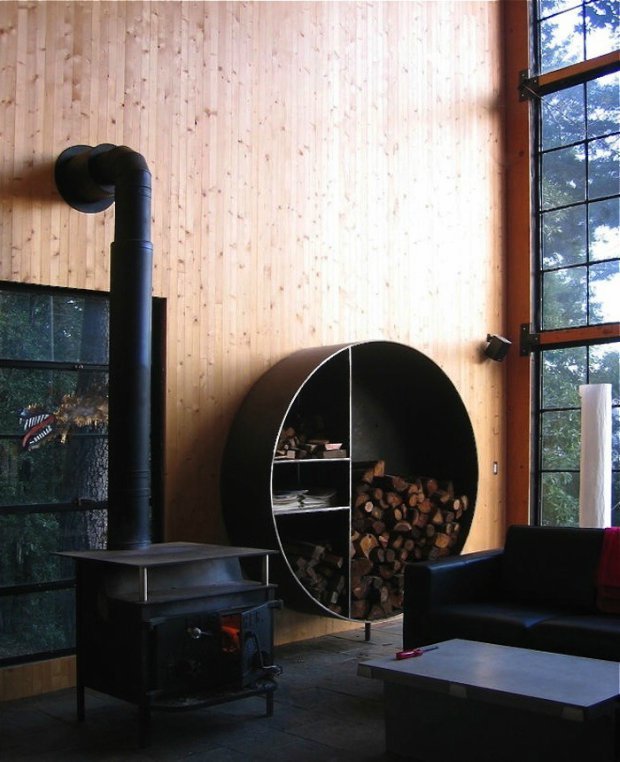 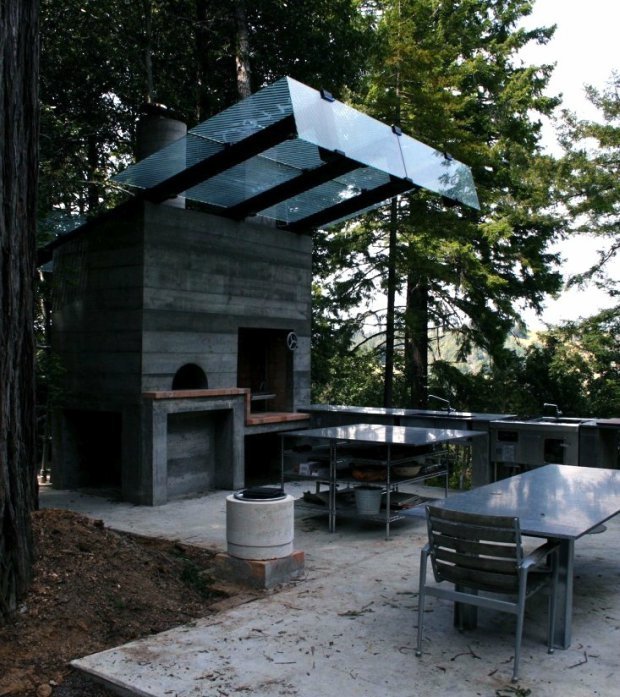 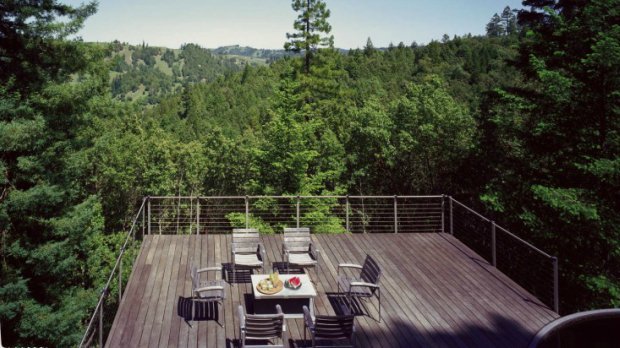