This then-dilapidated-now-stunning 175 year old barn was disassembled in PA and restored in TX, and is now the remarkable epitome of sophistication born from a major restoration project.  Originally constructed of high quality timber – and thus why it survived, even if just barely – the reassembly is what brought it back to life.  Luckily, all its rustic charm remained fully in tact, and it stands healthy, happy, and ready to start over again.

The H.J. Light Cabin was originally built in Lebanon County, PA.  The earliest record we found of the H.J. Light cabin is on a map dating to the early 1840’s. The cabin was used as an inn at a stage coach stop. The Light cabin is built of hand hewn chestnut timbers.  Chestnut is a beautiful North American hardwood and was used extensively throughout the 18th and 19th centuries.   But then the American chestnut forests were devastated by a blight accidentally imported from Asia in 1904.  By 1940 mature chestnut trees were virtually wiped out in North America. The only way to find a chestnut log today is in buildings built with timbers from the original virgin forests. 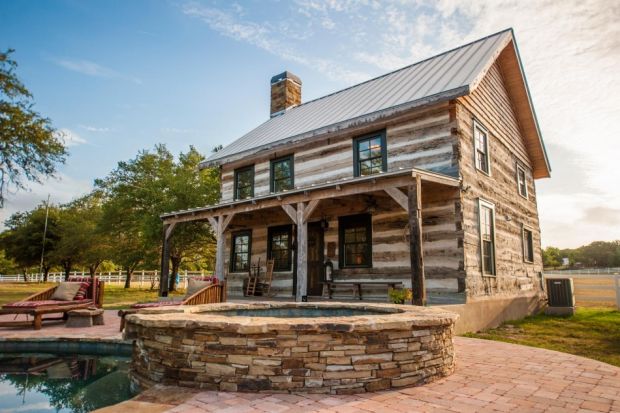 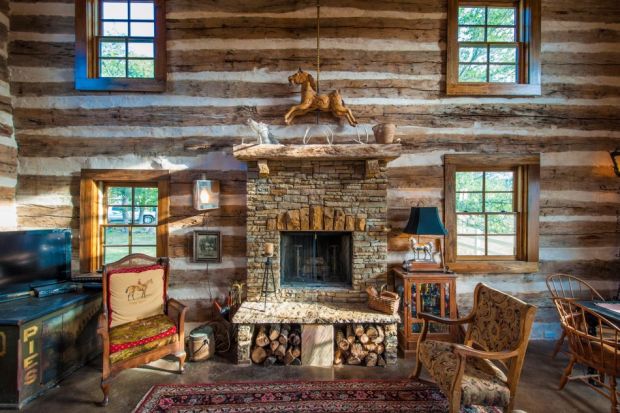 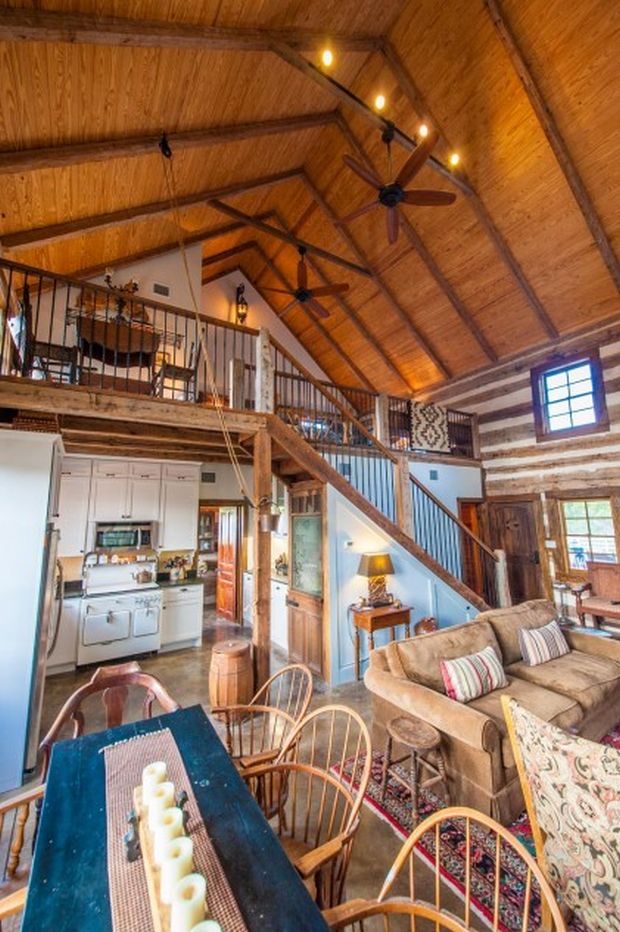 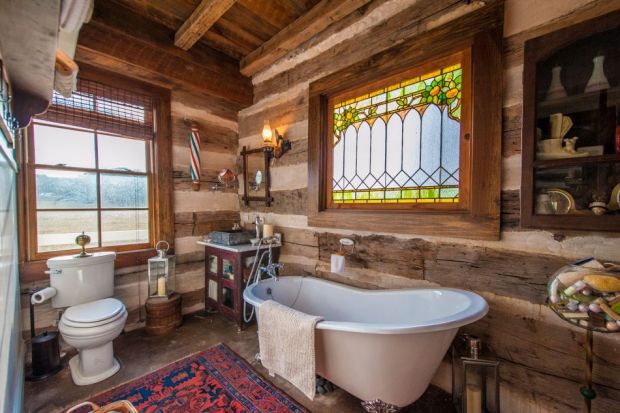 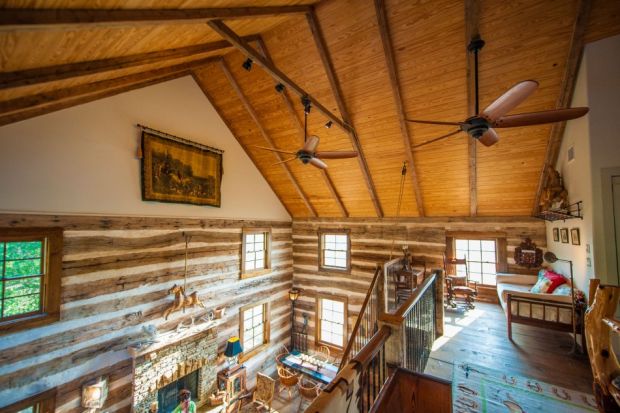 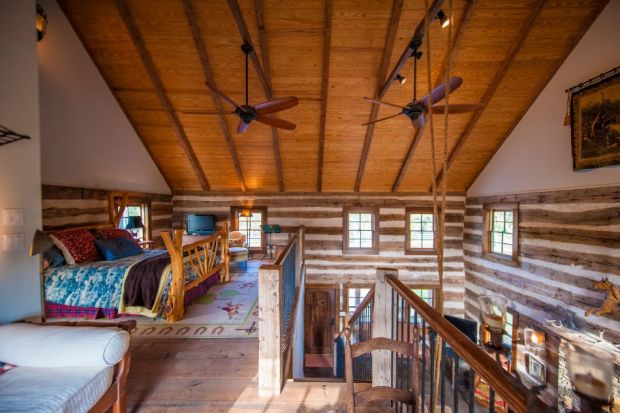 TO SEE THE BEFORE PHOTOS….. CLICK HERE TO CONTINUE TO PAGE 2