Many people dream about what kind of house they’ll live in when they “strike it rich.”  Even when dreaming, though, most don’t go so far as to think about the house they might have if they were among the richest people in the entire world.

With a net worth of $81.5 billion, Microsoft cofounder Bill Gates is the richest man in America. It took Gates seven years and $63 million to build his Medina, Washington estate, named Xanadu 2.0 after the fictional home of “Citizen Kane”‘s Charles Foster Kane.

The Gates mansion is located on the eastern shore of Lake Washington, in the posh suburb of Medina, Washington. 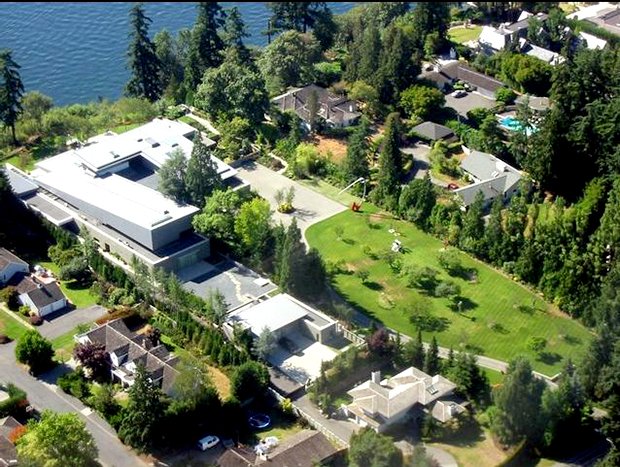 The mansion is designed in the “Pacific Lodge” style, which is meant to evoke log cabins made of cedar and other lumber. 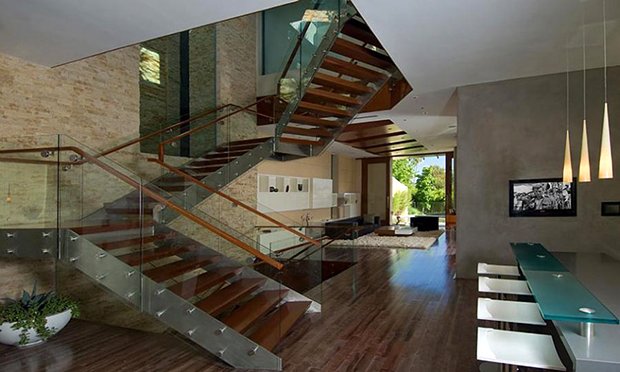 A pin is given to the guest that interacts with the sensors in the house. Depending on their preferences, the temperature, music and lighting will change wherever they are and whatever they want. Looks like this guest wants color blue! 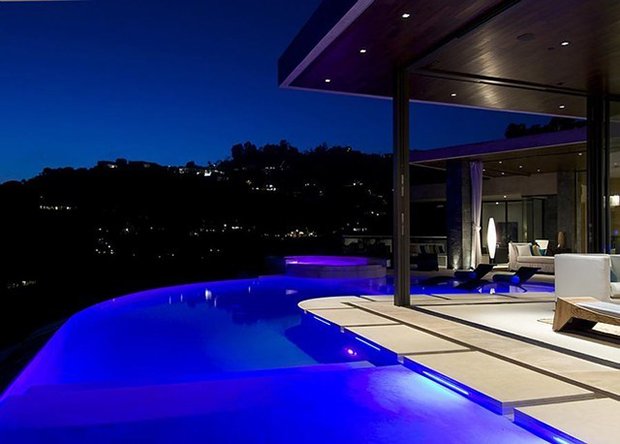 The swimming pool runs 60-feet-long and includes an underwater music system. The locker room has four showers and two baths. 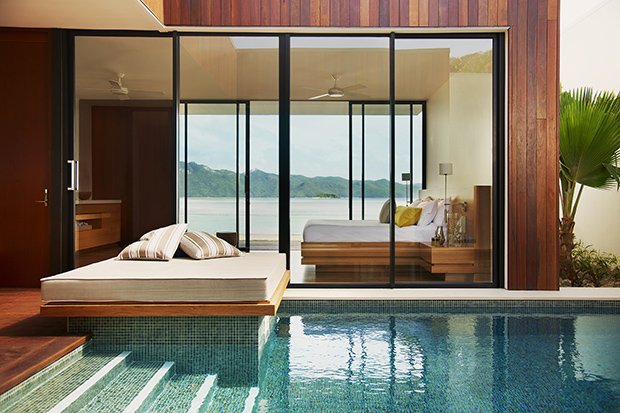 The house contains 24 bathrooms in total. 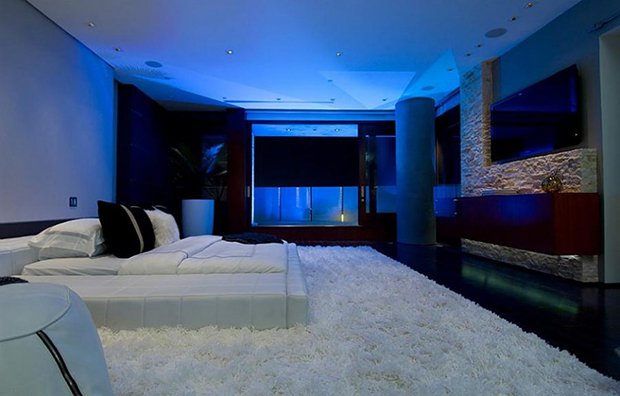 Finally, the 2,300 square-foot reception hall can seat 150 people for dinner or 200 for a cocktail party. 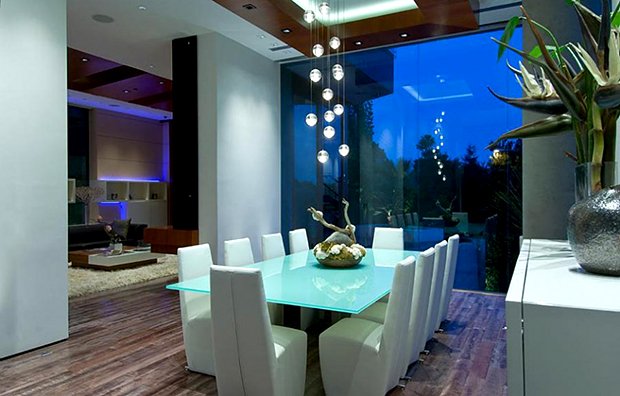