Today’s feature is located somewhere in the Far East… in the Chinese countryside near Beijing to be precise. Owner and co-designer Christian Taeubert decided to renovate an abandoned traditional farmhouse as an attempt to help revitalize the surrounding Chinese rural community. Rural depopulation has been rampant throughout the country, as younger, working-age residents move to the cities in search of jobs.

A blend of traditional Chinese with contemporary industrial touches abound in Christian’s home. The walls and roofing were well-preserve and are from the original 1970s farmhouse.

‘The farmer who had originally built the house in the early seventies was a frequent visitor during the construction phase’, the architects say. ‘we were happy to hear that he ‘approved’’our interventions to the house being seemingly happy with the final outcome. 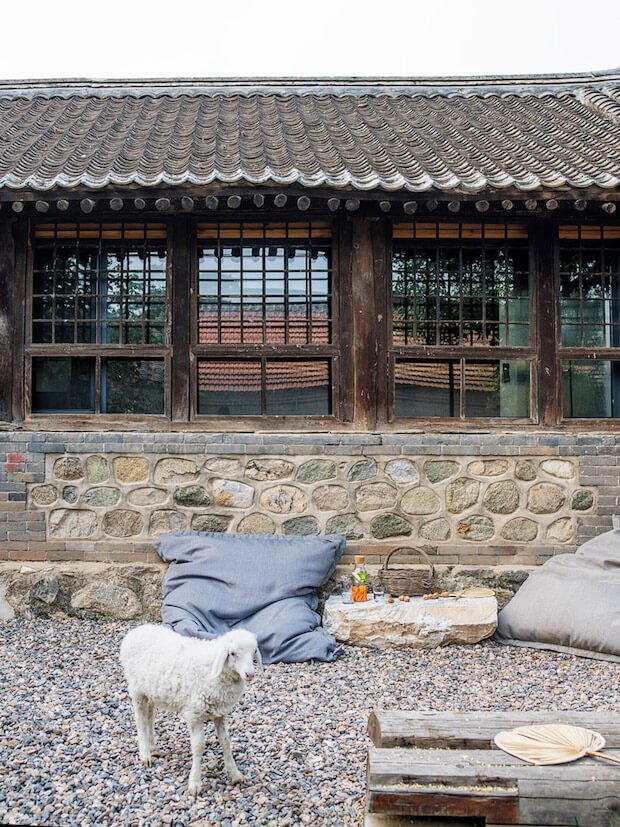 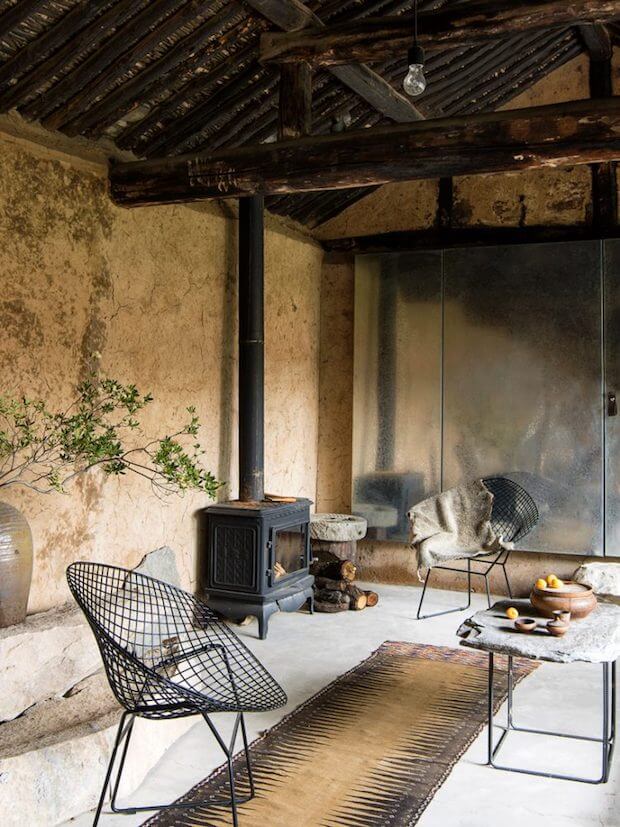 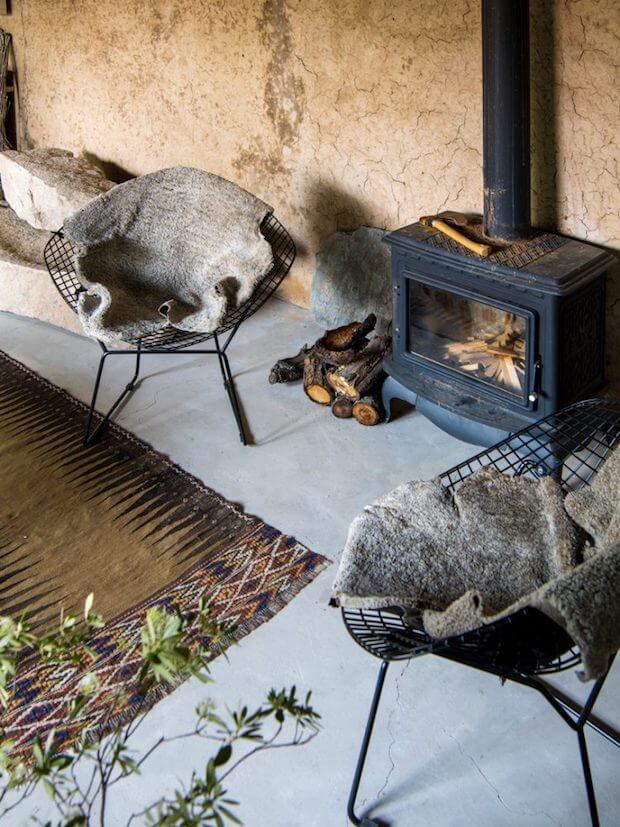 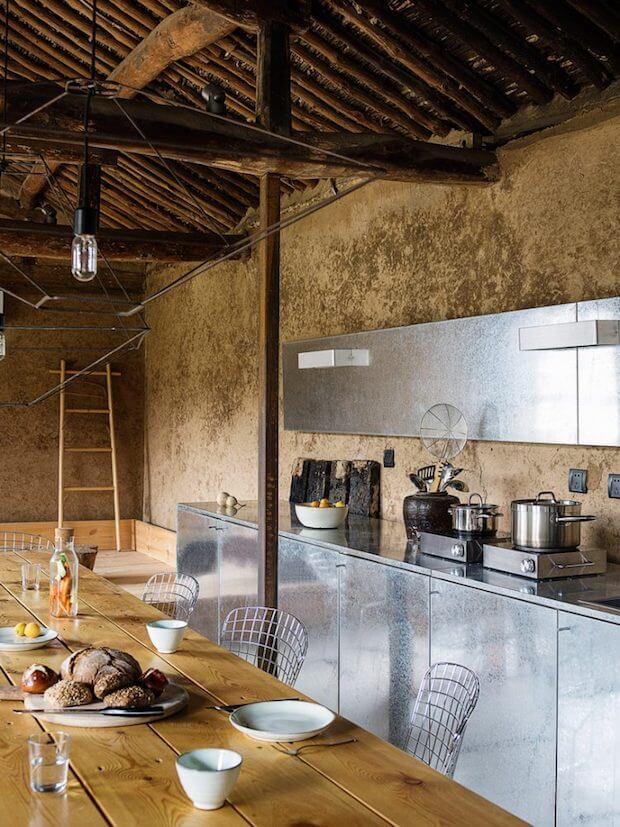 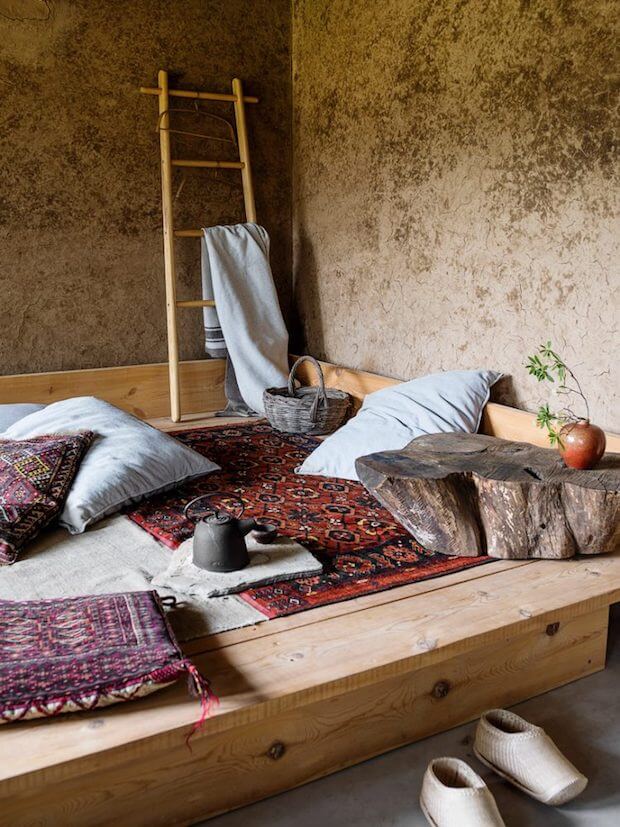 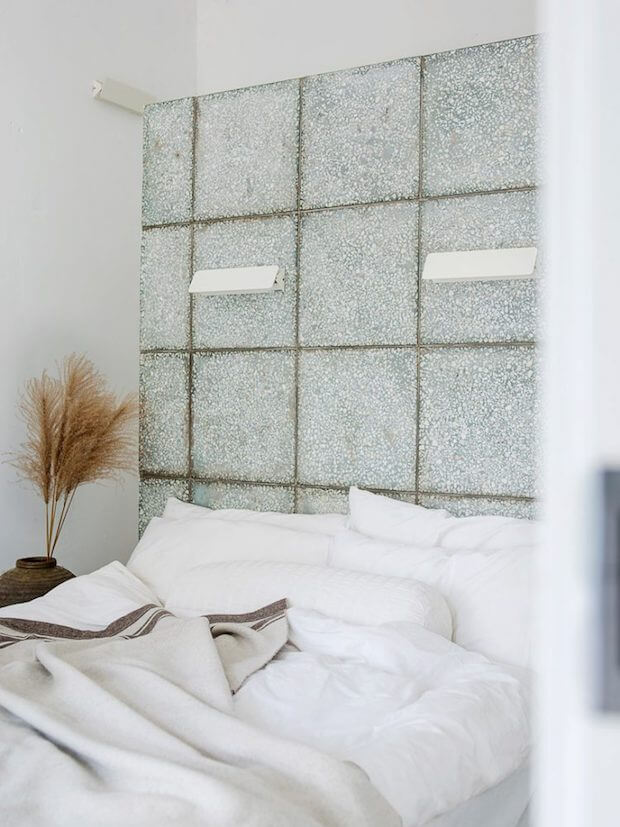 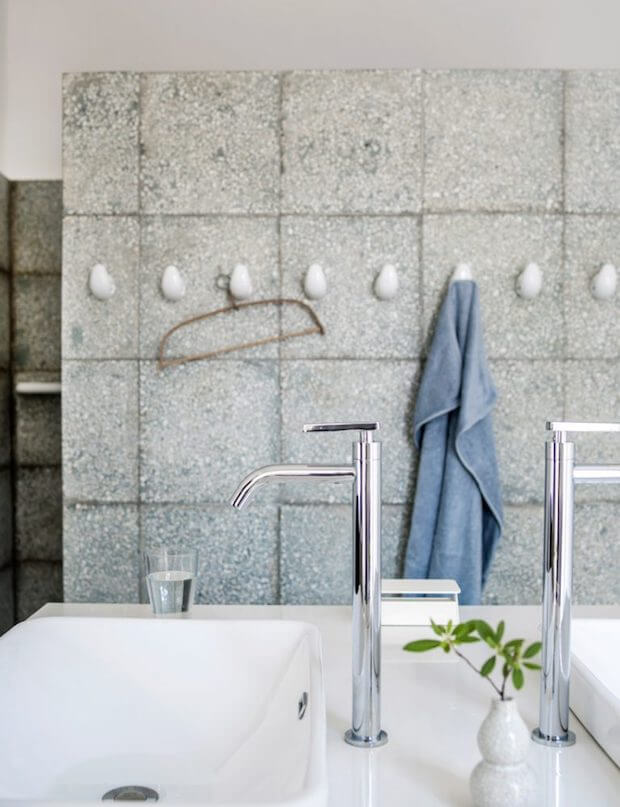 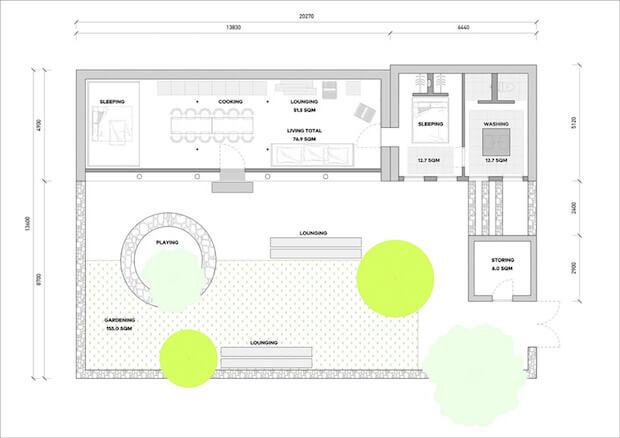 […NEXT UP: TINY HOME BUILT WITH JUST A HEX KEY…]