A Toast to Collaboration Between Owner and Architect

It may be hard to believe that this rustic barn – perched majestically on a hillside in Glen, Montana – was constructed just years back, in 2007.  It looks more like it’s been around, up on this hill, for decades.  That’s exactly the design intent for this house, by both Bill and Elizabeth Childrey and Intrinsik Architecture, the design firm the owners hired.  The weathered wood and stone, other natural materials, and those sourced from neighboring properties, abandoned structures, and even found materials lying along the road were incorporated successfully to the structure’s overall design and appearance.  Thus, it has made the constructed cabin tie in with the history of the place, making it appear that it belongs to the landscape since the beginning of time.  It’s also worth noting not only the clients and architect’s fruitful collaboration to bring their shared vision to reality, but also their approach to the whole project – that the blueprints were just guidelines and not written in stone.  They willingly made changes along the way throughout construction in order to create the house they really hoped for.  Take a look at these photos, then tell us what you think on our Facebook Page!

‘It would be very rare to find two people that were as hands-on as Bill and Elizabeth.  They were physically working on the home, and were resourceful in finding those materials instead of carting them in from some barn in the midwest,’ [Henri Foch, project manager] said.  ‘The materials that were used here, were already here.’

As new materials were found, the design of the house changed to include them.  ‘We were very inspired by the things we would find . . . and because of that, the house speaks as much about its process as some preconceived idea.’  [Dan Harding, founder of Intrinsik] said.  ‘[At Intrinsik] we really want each project to be artistically unique, and one way to do that is to make sure we don’t go in with hard, preconceived notions.  Instead, we go in and work with people.’ 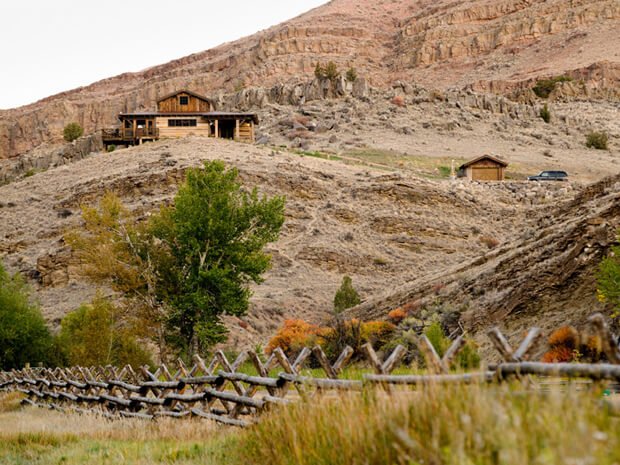 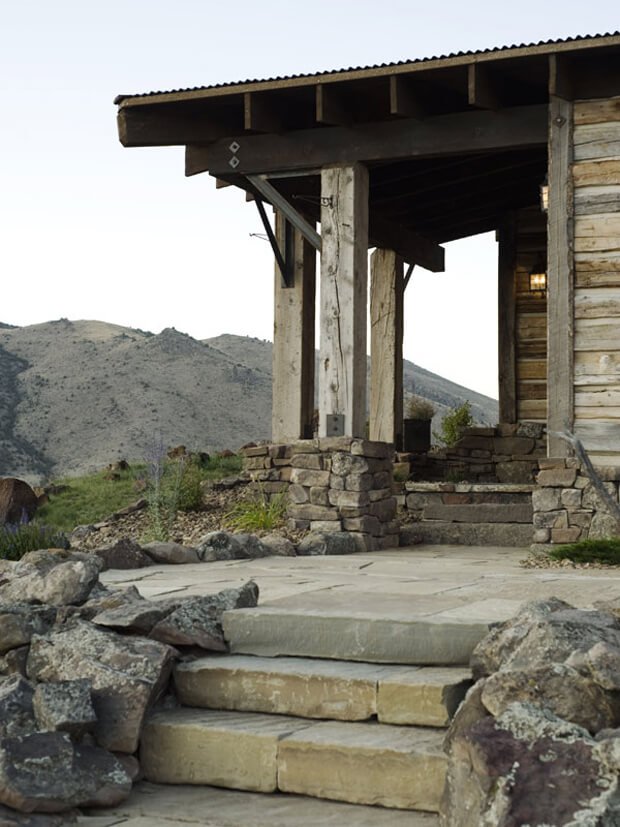 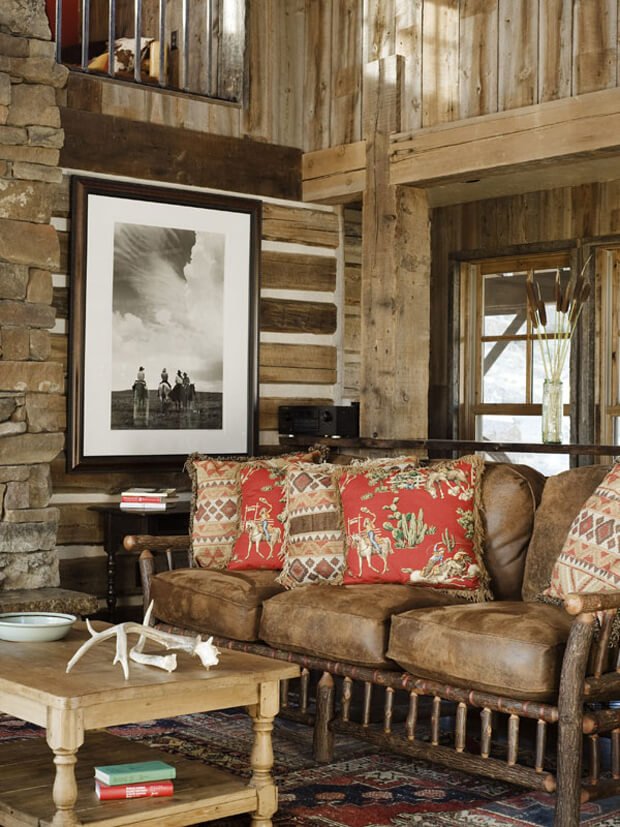 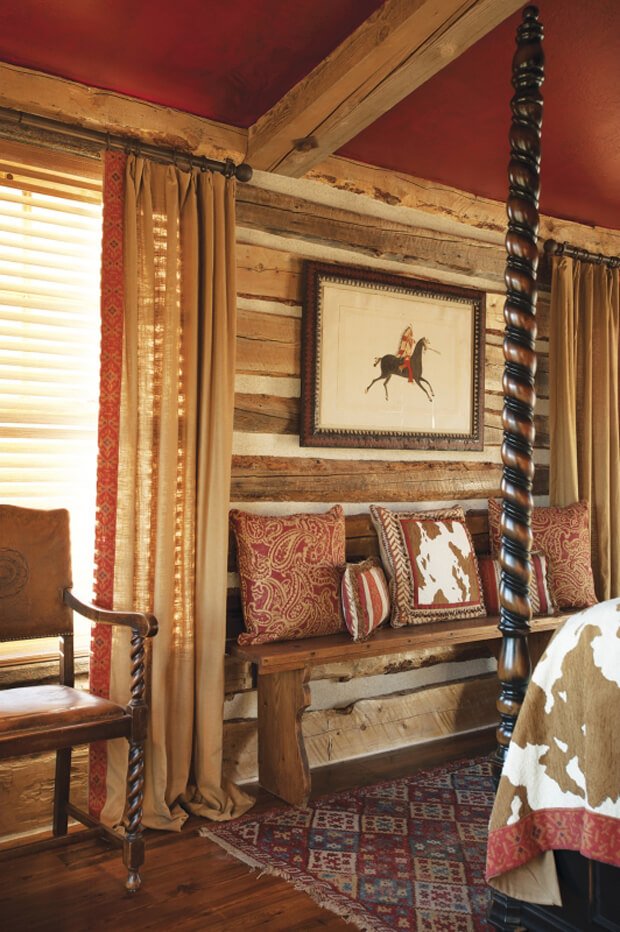 Next Up:  History Meets Luxury:  The Incredible House with 3 Lives