Going Off Grid? Bring TESLA Along For the Ride…

While going off grid might be a nightmare due to some of its challenges relating to potentially having to live with a power deficiency, now there’s actually a better way.  TESLA can now provide you with the battery backup designed to make going off grid much more seamless.  Be sure to check out the video on page 2!

The reason for all the excitement is because of what batteries like these might someday do. They may make the electric power grid more robust and able to handle increasing amounts of wind and solar power. In conjunction with rooftop solar systems, batteries may help homeowners reduce their electric bills. And some homeowners, like Mike Thielen – who installed a Tesla battery prototype last year in his Redondo Beach, CA, home as part of a state home storage testing program – would like to use them to say goodbye to their electric utility forever. Tesla lists the price of the battery at $3,500, but that does not include installation, or an additional piece of equipment called an inverter that is needed to connect the battery to the home. To get a sense of the system’s full price look to Tesla’s sister company SolarCity, a solar panel installer founded by Musk’s cousins Lyndon and Peter Rive. Musk is SolarCity’s chairman and largest shareholder. As a back-up power source, a battery is small, unobtrusive, and tucked away on a wall. If paired with a solar system, it doesn’t require any gasoline, diesel or other fuel — which might also run out during an emergency. And it doesn’t produce any exhaust that can be dangerous if not vented properly. Battery owners might be able to sell their stored electricity to utilities during periods of high demand on the grid – which would help them pay off their otherwise ignored and expensive appliances faster. 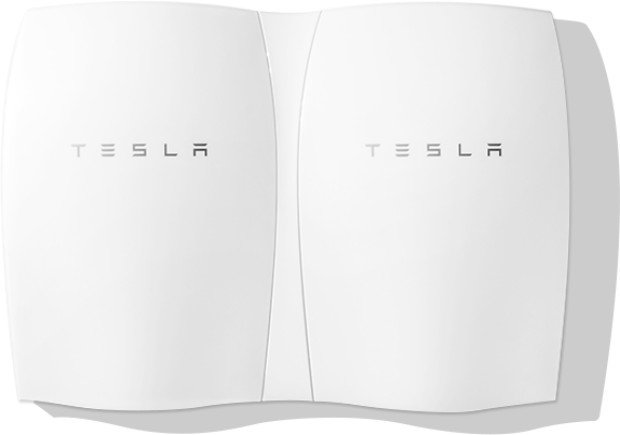 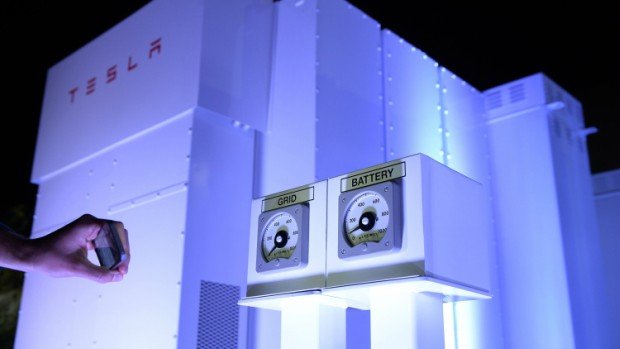 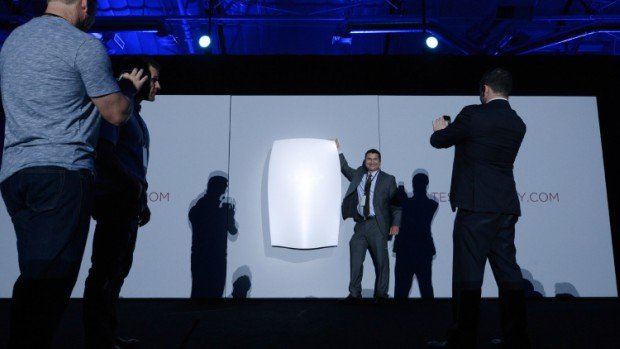 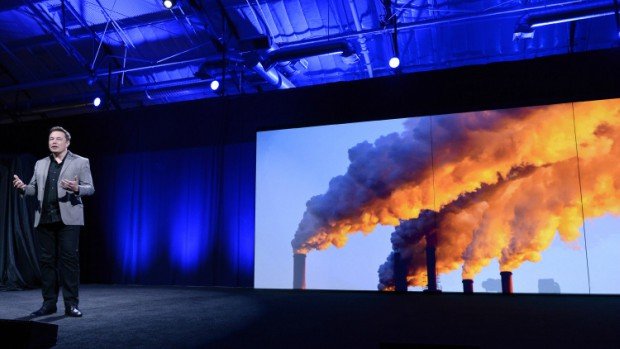 ….CONTINUE TO PAGE 2 FOR AN AMAZING VIDEO….