This is called World’s largest Cabin and is named ‘Granot Loma’.  In addition to its gi-normous size, its historical existence makes it a significant landmark worth about $40 Million. With quite an interesting and captivating background – for example it has even hosted celebrities such as Fred Astaire – it has been attracting tourists in all seasons and enjoys being right on the edge of the beach.  And if you want to see an aerial view of the house, be sure to watch the video on page 4.

Perched on the rocky shore of Lake Superior, Granot Loma rests on nearly 5,000 acres of land. The 92-year-old estate is on the National Register of Historic Places. It has its own Wikipedia page. There are 23 bedrooms, 13 bathrooms and a farm that once milked 200 cows. The 13 buildings on the property include a guest house with four apartments, a playhouse, servants’ quarters, four garages and a tennis court designed by the legendary Bill Tilden. For $40 million, it can all be yours, says Realtor Bob Sullivan, of Northern Michigan Land Brokers. 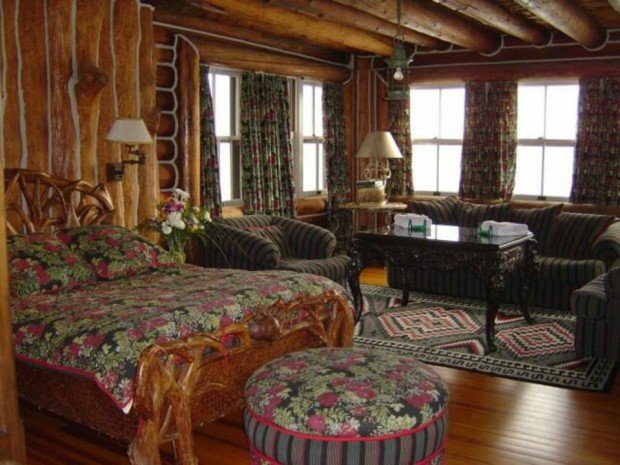 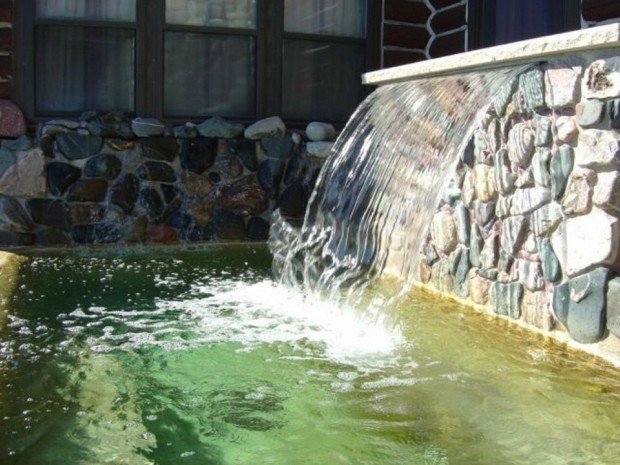 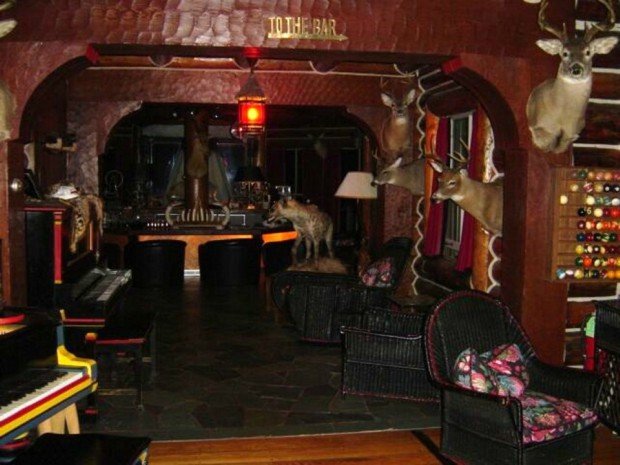 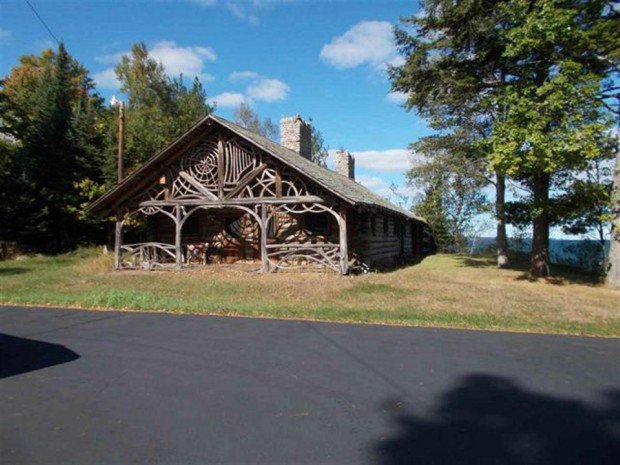 The main fireplace, made of stones hand-selected by Kaufman and his wife, Marie, is large enough to stand inside and includes a mantel made from the main beam of a sunken ship.The hand-painted murals and door knobs were created by artist Orry Kelly before he moved to Hollywood and won three Academy Awards for Best Costume Design, Sullivan said. When Baldwin bought the property in 1987, he gave it an update that included the installation of a commercial kitchen modeled after the White House kitchens.

“Most people would like to own Granot Loma, but few people can,” Sullivan said. 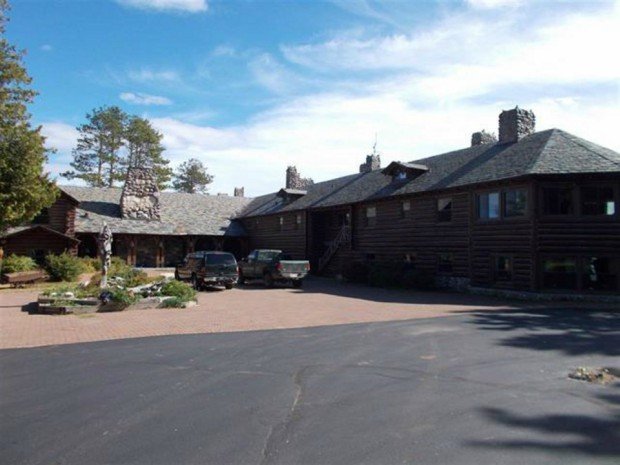 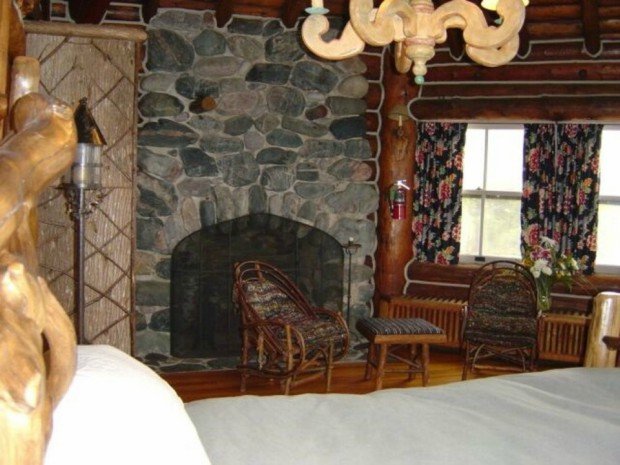 …FOR MORE PHOTOS CONTINUE TO PAGE 2…