Thanks to the public who helped spread the word and report sightings of Larry’s lost trailer, the tiny-house is finally back home to its rightful owner 2.5 weeks later. Unfortunately, it was not returned in its entirety.

And here’s what happened as Larry recount the event on the day he lost his home:

“My custom built tiny house and all of my belongings was stolen on 12/31/2016 from a truck stop in Hermiston Oregon. I was in the process of moving to Nevada when I got stuck in a horrible snow storm and could not drive further until the storm passed. I was forced to leave my house under watch at a truck stop. I was in the process of going back when the weather cleared to recover my home. Unfortunately someone broke the hitch lock and stole the house that I built with ALL of my possessions.”

Single-handedly built by Larry over the course of 6 months, this tiny home holds tremendous sentimental values to him. While Larry expressed that some of the items are irreplaceable, he is now in the process to repair and rebuild his home as much as he can. We wish him all the best and hope that he will soon be back on the road for new exciting adventures!

One Stop Mart 28810 Stafford Hansel Rd, where the trailer was stolen: 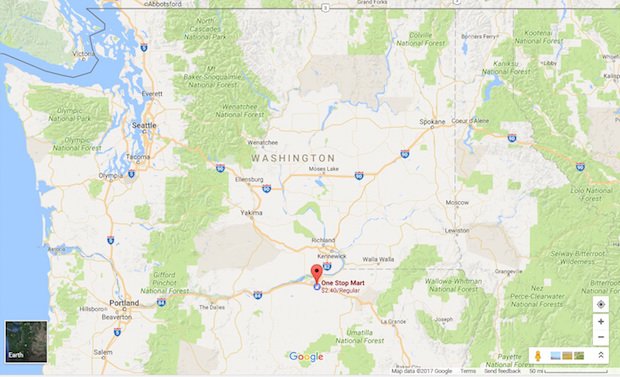 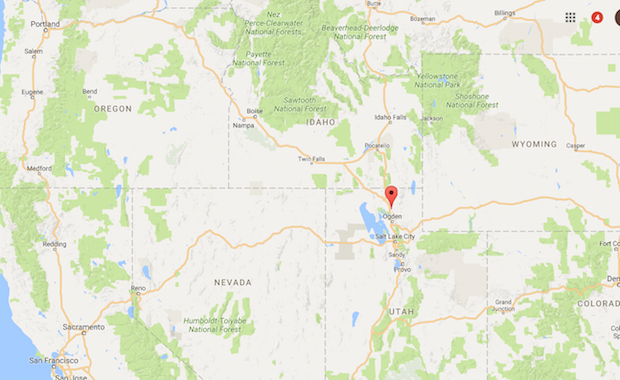 Last spotted at the Flying-J truck stop in Caldwell Idaho on 1/5/17: 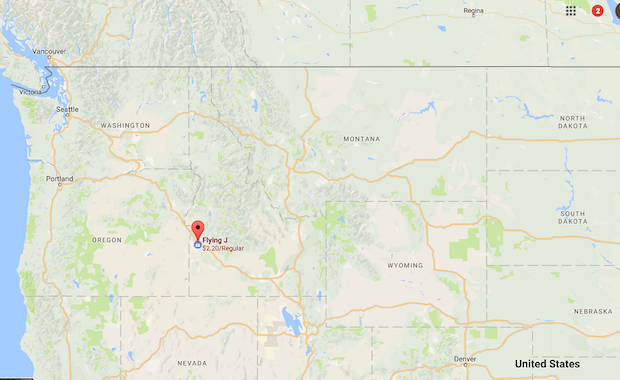 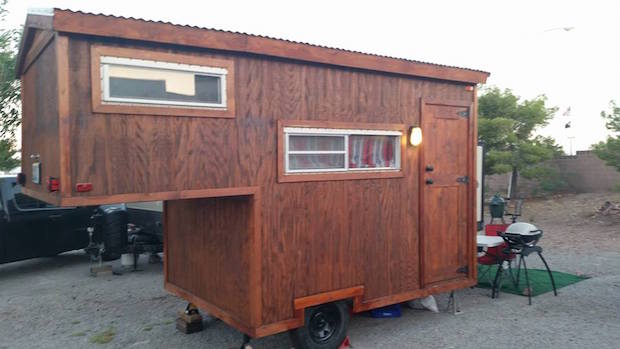 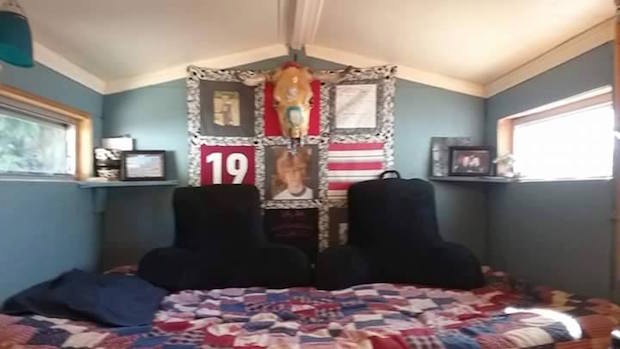 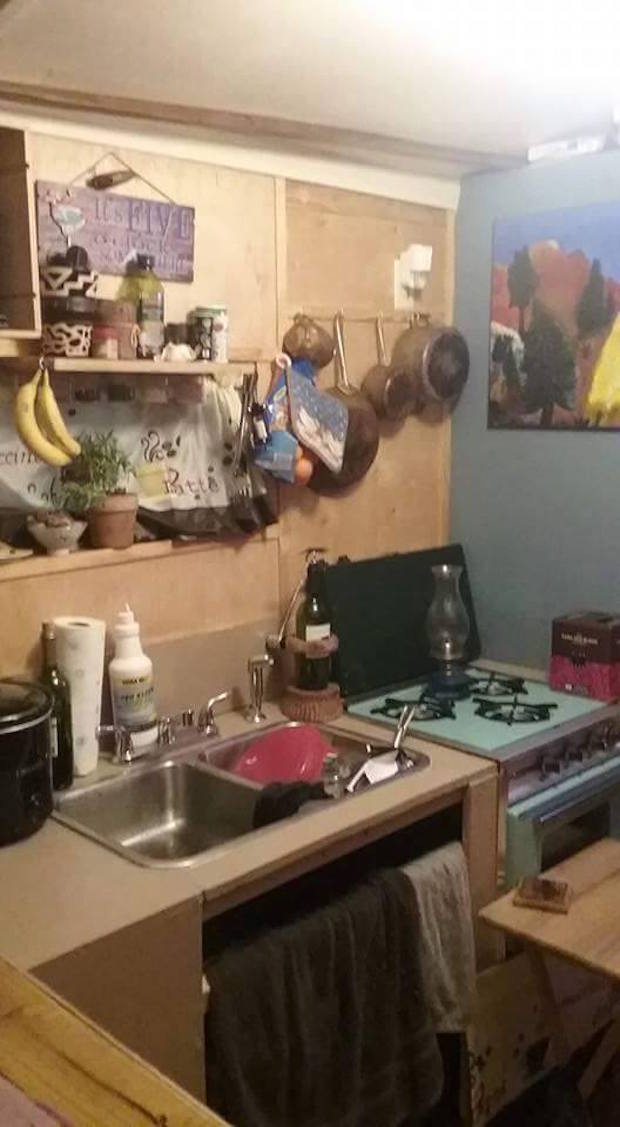 NEXT UP: [FOR SALE] DELIGHTFUL DOME HOME THAT SPINS!