You’ll Go Nuts When You See The Property

Seems like J.J. Watt doesn’t want the usual type of abode which almost every superstar prefers. Instead of a flashy mansion in some ritzy location, he buys a cabin. A log cabin ‘in the middle of nowhere’ in Wisconsin to be exact, which would serve as his training ground for the next season.

The only catch is, it’s not exactly devoid of all the trappings and luxury that one might expect – and one that wasn’t as ‘minimalistic’ as he first claimed.

…Pictures of Watt’s cabin have surfaced, and it’s not quite as “minimalistic” as it was originally made out to be…

Here are a couple of photos of his log cabin: 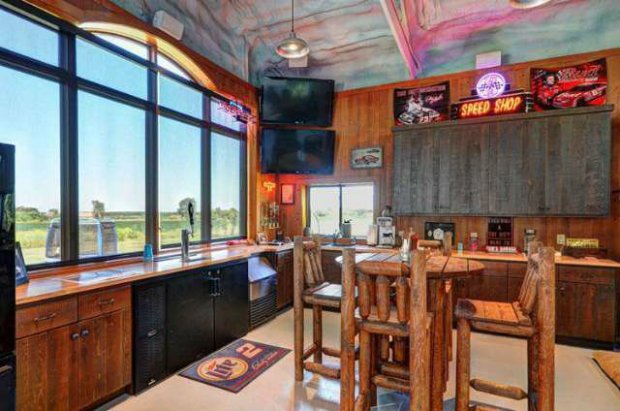 Watt also plans to build a gym in the cabin’s barn to help him train.