The IKEA Foundation has recently created a social enterprise project called “Better Shelter”, and they have just launched some really nifty refugee shelters like you’ve never seen before. They are made to last, solar powered, and outfitted with amenities such as lighting, ventilation, locks, and even mosquito nets.  And, much like all IKEA furniture, they’re easy to assemble.  Not to mention they’re even tall enough to stand up in, unlike the typical temporary refugee tent model.  Overall we find this neat little structure to be good design for a great cause.  Kudos IKEA!

Refugee camps across Iraq are about to get a Swedish touch. The United Nations’ refugee agency just ordered 10,000 shelters designed by Ikea, its largest corporate partner, set to be shipped out and built this summer. Produced by Better Shelter, a social enterprise started by the Ikea Foundation, the design marries form, function, and sustainability. One shelter can last an average of three years, compared with traditional tents, which typically last only a few months. Each shelter is fitted with solar panels, mosquito nets, lights, and ventilation, reports news site IRIN. There are also lockable doors, a key feature, as lack of privacy at refugee camps can leave women and children vulnerable to sexual assault. Prototypes were previously tested among 40 refugee families in Iraq and Ethiopia. 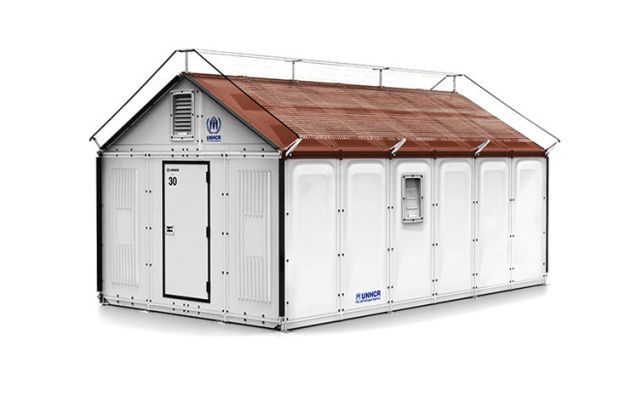 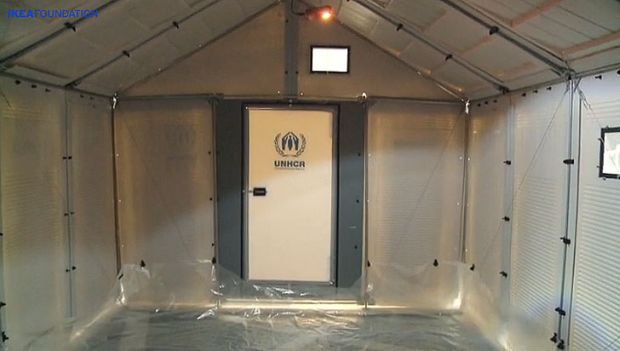 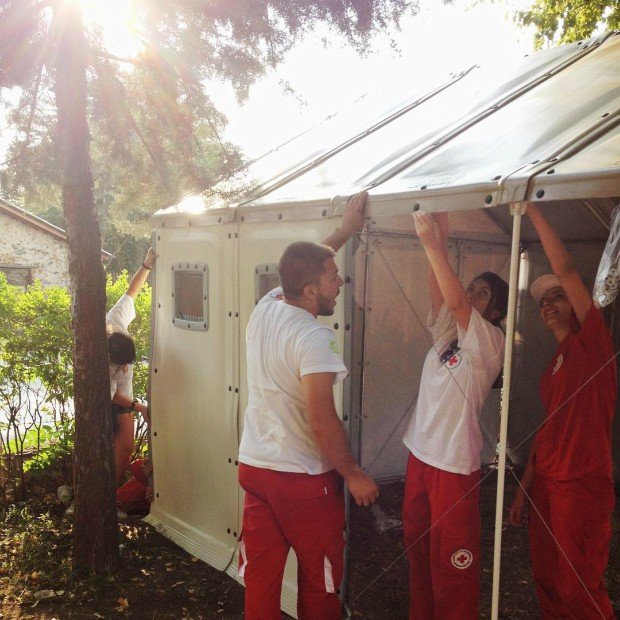 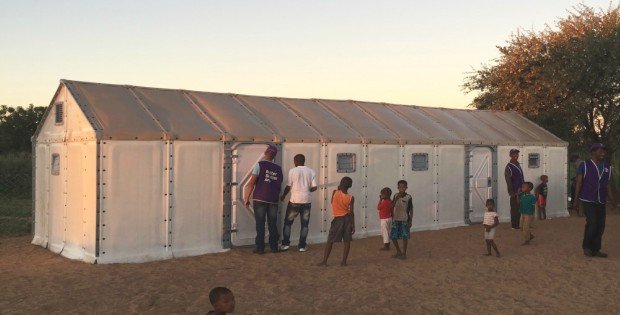 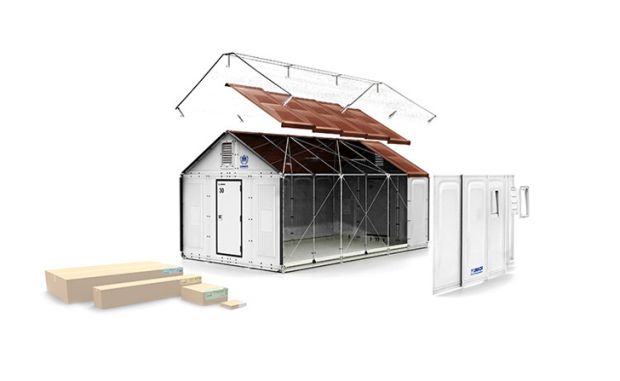 NEXT UP:  A DISASTER SHELTER MADE OF PALLETS