This luxurious, palatial log cabin on Lake Tahoe known as “Summertide” has 500 feet wide of beachfront towards the rear of the property.  There’s a guest cabin and a 5-car garage and lots of amenities both inside the house and within its spacious grounds.  The opulent interiors are impressive, as well as the million dollar view of the ocean through the windows.  And the property is worth  a whopping $19,500,000!  The property itself is estimated to be the equivalent of 5 estates.  Imagine that!  Can you guess the former owner now?  It’s . . . . Howard Hughes!  Now that we have your full attention, take a look at the sumptuous photos and tell us what you think on our Facebook Page!

By 1950, Howard Hughes was the richest man in the world, with vast holdings and control over real estate, aviation and Hollywood.  He called Los Angeles home, but with billions at his disposal, he also had a few vacation homes as well, including one that he picked up sometime in the early ’50s on the shores of Lake Tahoe.

The vacation home – designed to emulate cabins in New York’s Adirondack Mountains-was created in the 1920s by New York lawyer and 12th governor of Nevada, Tasker Oddie.  The home was likely built from timber on the land.

After the Oddies, the home passed shortly to a lord from England, a descendant of the Duke of Wellington.  Hughes purchased the home from him and likely turned it into his own entertaining center.

But by the 1960s, Hughes was primarily living in hotels, and the striking log cabin fell to disuse in its prime spot by the lake.  When Hughes died in 1976 . . . the ownership transferred to the Howard Hughes Company. 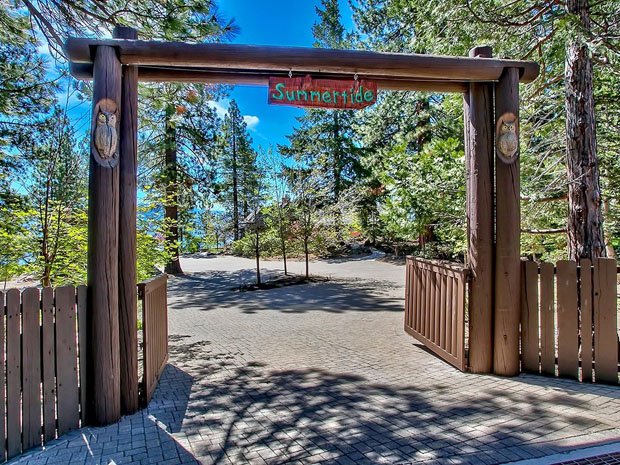 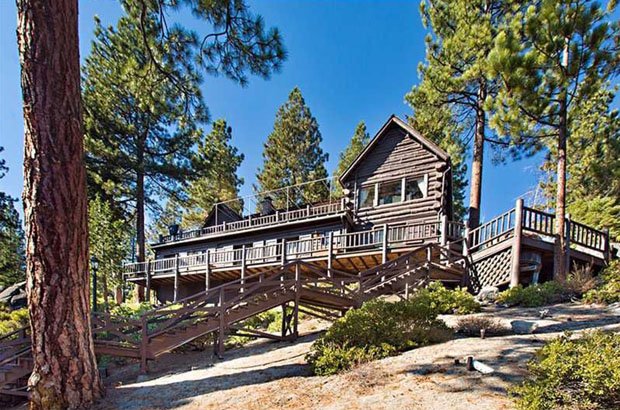 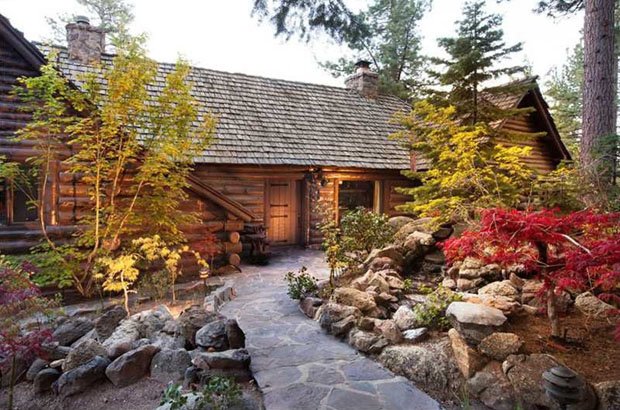 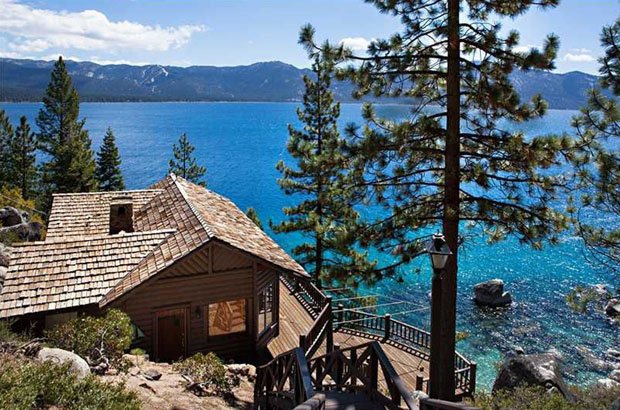 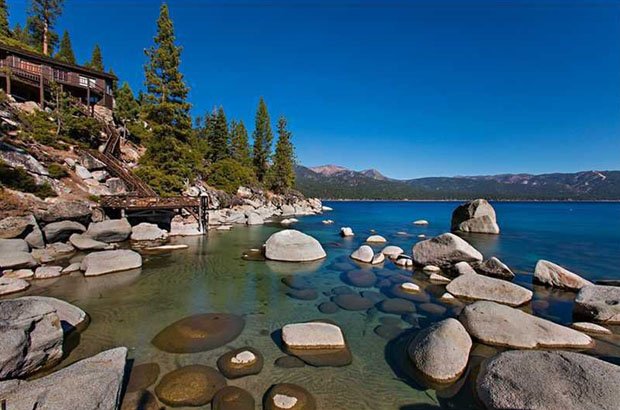 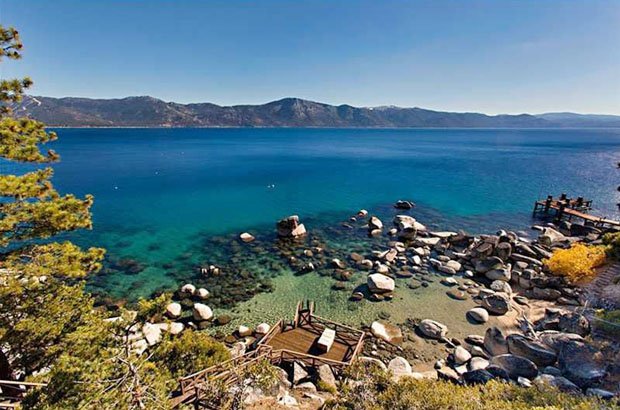 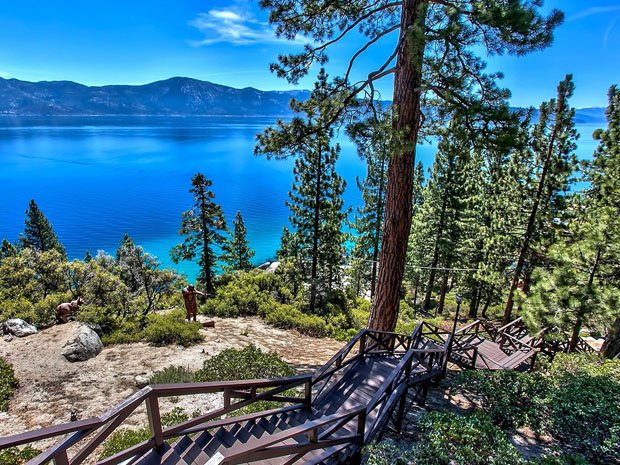 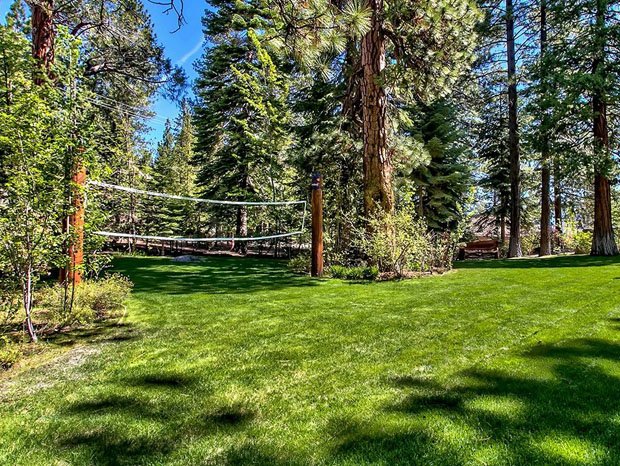