A Touching Love Story You Don’t Want to Miss….

Jack English found love in this cabin where he spent a great part of his life with his wife.  The memories left seem to keep him alive, and he certainly didn’t want to have to leave, even though it’s completely in the middle of nowhere and he was living there all alone in his mid nineties.  His is a story worth knowing about, and we’re sharing it with you here through photos and the video on page 2.  You don’t want to miss them… truly touching.

Frost glistens on the meadow grass. The sun has yet to crest Church Creek Divide, and on his last day in the cabin, Jack English isn’t about to break from routine. He swings his legs out of the bunk.

“Good morning,” he says quietly to Mary. Her ashes are in a small box on the narrow shelf at the head of the bed.

She’s been gone 12 years. He takes her wherever he goes, but in this far-away valley they shared and in this home they built, he feels closest to her.

He tries to pull on his boots. The swelling in his feet from the gout has gone down, but his fingers have a hard time keeping a grip. Old age-itis, he calls it, as if being 94 is a condition in and of itself.

Jack knows he has a reputation. It’s nothing he ever sought. But not too many old men would choose to live in a cabin five miles from any road — and that, a winding mountain track far removed from the nearest city, Carmel.

Visitors have called him the last of the mountain men, a local treasure, a friendly beacon in the middle of the forest.

He lived here by himself for 10 years after Mary died. But since his heart attack last December, he’s not quite been the same, and whenever he talks about returning to the cabin to live, his family says no. It would be too dangerous: One fall and that could be it.

He and Mary came out here whenever they could. It was their fairy-tale life in this valley sheltered by a broad succession of ridges and canyons stretching between Big Sur to the west and the Salinas Valley to the east.

After she died, Jack’s family didn’t try to talk him out of living here alone. They knew he needed to heal his memories and try and put the doctors, the hospital, the rounds of chemotherapy behind him.

Mary Adeline Lincoln was a wisp of a girl in her late teens when he first met her. Five-foot-two, 105 pounds, a brunette with hazel eyes, she had an impish manner, and Jack was smitten the moment he saw her. He had just come back from three years in the Northwest, working the gold mines outside of Fairbanks and construction near Anchorage.

Forty years later, he wasn’t going to let it slip away. He and Mary pooled their money with his brother and his wife and bid nearly $11,000 to win these 5 acres, surrounded on all sides by national forest.

Jack started making violin bows after retiring as a union carpenter almost 30 years ago. He holds one, made of snakewood, smoothly polished, a mottled chocolate brown.

As the days grow shorter and winter approaches, Jack doesn’t know when he’ll return. But he knows that one day he’ll be back for good, when Dennis mixes his ashes with Mary’s and scatters them just south of the meadow where they once counted deer at twilight. 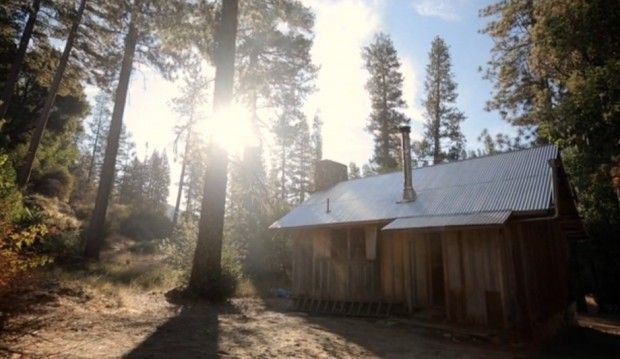 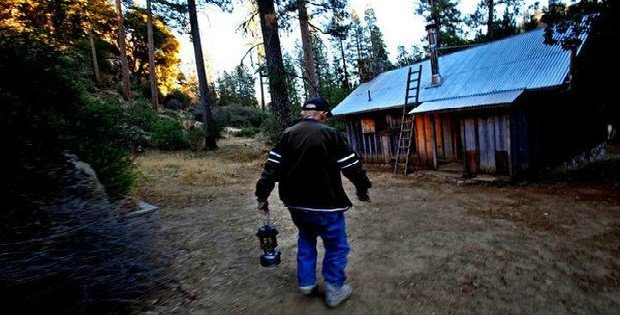 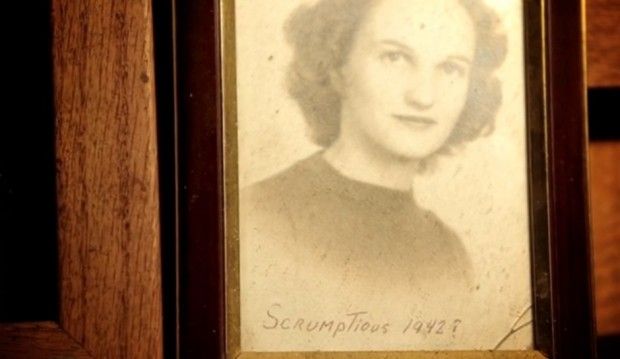 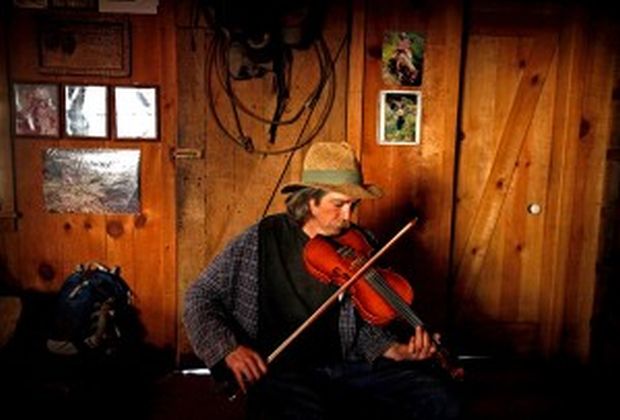