And So It Goes…

When the bills become unaffordable and there’s no one around to help, it’s only natural that self-reliance comes into play. William Woodbridge experienced exactly that, and chose to get creative by building a tiny floating teepee and seeking tranquility on the water.

William Woodbridge is a 21 year old second year university student. Williams lives in a teepee and a floating teepee at that. Will says “It’s deliciously hippyish.” Will decided to leave campus life after accidentally setting off a fire alarm and then being fined $350. He looked at cabin-type tents and finally his uncle suggested a teepee.  He says that storms have not been a problems with the teepee. Unfortunately Will says the ACT Government has been in contact with him and wants him to move along. 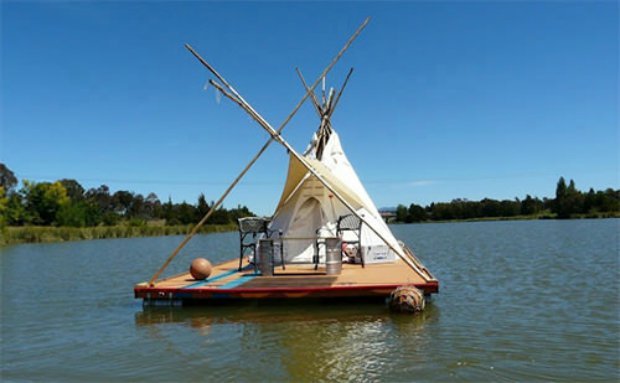 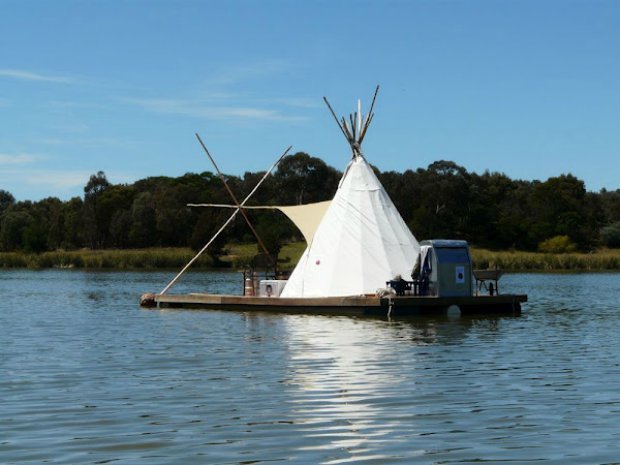 Like Homes near Water?  Read about This Amazing Lakeside Cabin