Restored to its Glory Days

This fabulous farmhouse was built in 1785 for the daughter of a Revolutionary War colonel and her husband. Since then, the estate has only had four owners. Located in Sheffield, Massachusettes, the rustic farmhouse is currently owned by Patrick and Donna Annunziata. Since they bought the property, the couple took it upon themselves to restore the house to its former glory. With the help of an artist, they uncovered and recreated the house’s original colors of paint. They converted the Civil war era barn into a guesthouse complete with a kitchen, fireplace, and sleeping loft. Another barn was built to hold garden tools, and a greenhouse was added allowing them to have a nice temperate patch of greenery during the winter seasons. After owning the place for over 30 years, the Annunziatas are now looking for a new owner, asking $2.475 million for the property. Take a look at these photos and tell us what you think on our Facebook Page!

Historic details abound. The Annunziatas found 27-inch-wide pumpkin pine boards in the attic, which the couple believes may have been hidden there during the Revolutionary War. The boards now make up the floors for a bedroom and the upstairs landing. The windows, even in the chicken coop, are vintage or hand-blown to look that way.“There’s nothing better than going into a greenhouse in the middle of winter and playing with your plants,” Donna said. “You feel like you have a mini-garden in there. 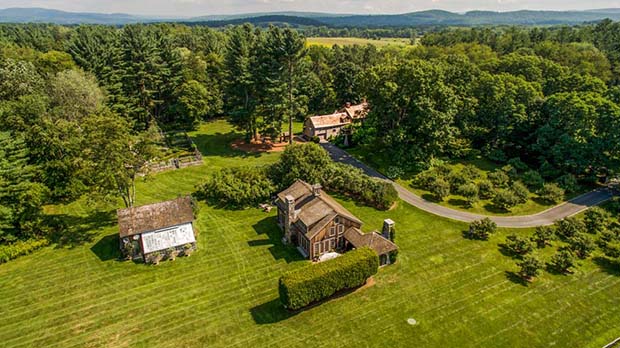 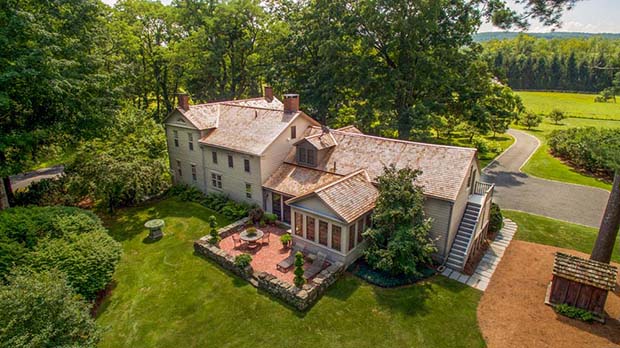 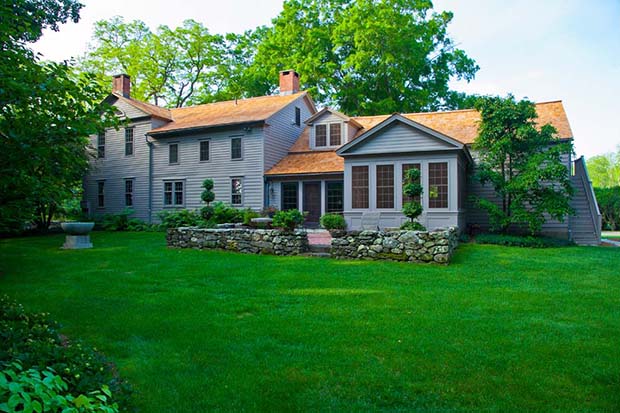 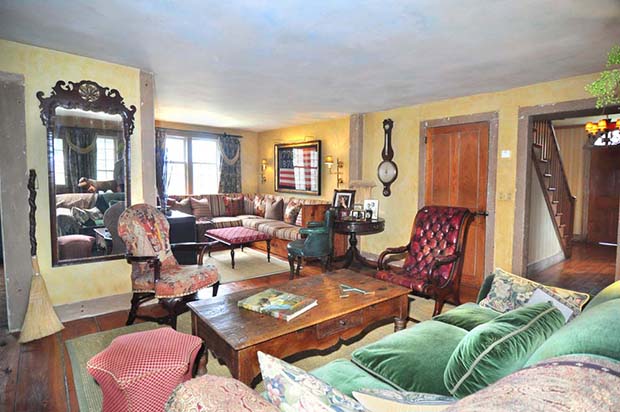 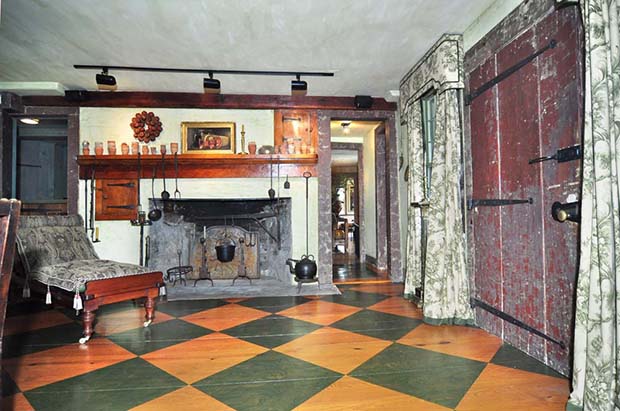