Seriously, This Place Couldn’t Be Cuter…

This adorable 200 square foot bungalow was created as a result of an out-of-the box idea that started off as a mere “joke” by Rebekah Carey when she suggested to her partner, Alex McNall, that they move into her grandma’s old 1905 garage in Berkeley.  Over time, they managed to transform a small 10 x 20 space into a lovely little cottage full of light and personality.  They opted for a murphy bed instead of a loft space, and decorated with a vintage style that couldn’t be cuter.

This compartmentalized space allows for comfortable living (for a couple) without sacrificing the desire to entertain, work, or hang out with one of three super-cute pups!

What began as one of those “jokes” you make, while watching your partner’s face to see if they think it’s crazy (at which point you would go either way on just how much you were kidding or not), I asked Alex if he thought we should just move out of our Oakland cottage into my Grandmother’s 1905 Berkley garage. Both my Grandma and Alex thought I was a little crazy, so I more-or-less dropped the idea only mentioning it on occasion when we would be visiting. Two years later while doing an overhaul on my Grandma’s living room (scraping popcorn ceilings, fresh paint, new floors and furnishings) we were remarking how much we loved spending as much time over there as we were during the project. Our dogs had a yard to play in (as opposed to the 3 x 5 ft. back stairs that constituted a “yard” at our Oakland cottage), we were getting to spend more time than usual with my Grandma, eating dinners together, doing projects around the house for her and enjoying our favorite past-time with her: watching the “Golden Era of television” play out across her tv screen. 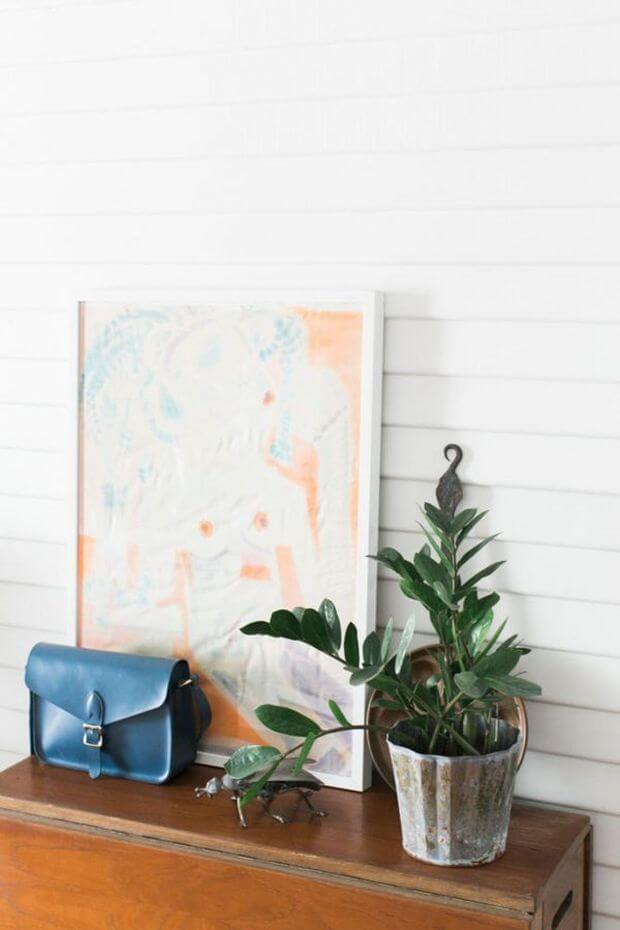 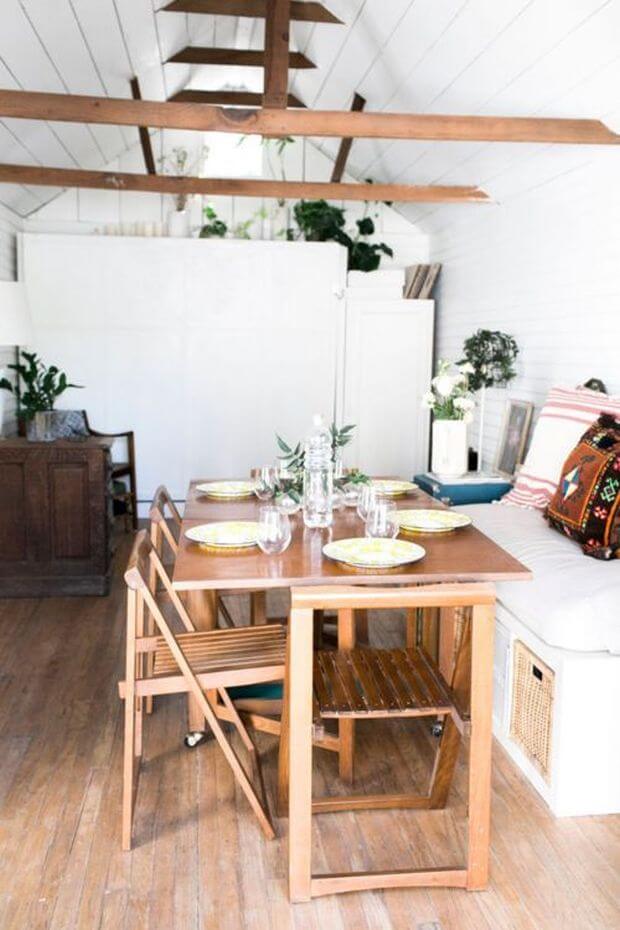 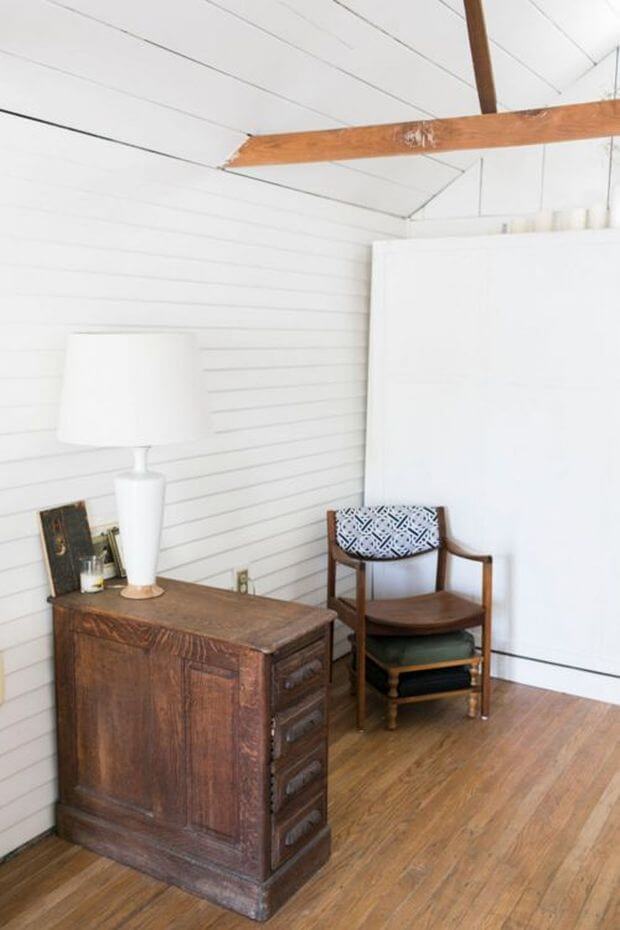 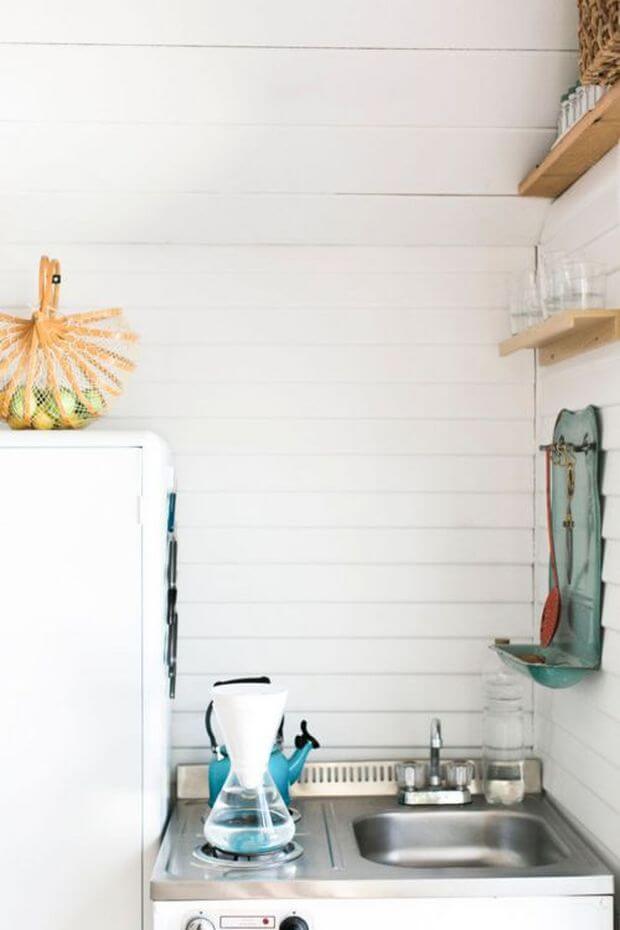 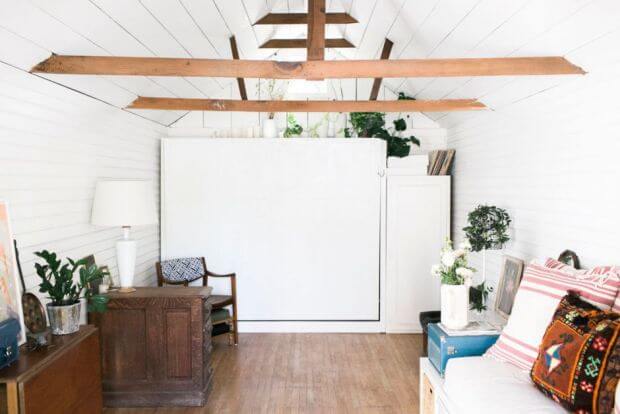