If This Doesn’t Inspire You to Renovate an Old Barn….. I Don’t Know What Will.

Alp’Architecture Sàrl did a remarkable job in transforming this old 1792 barn into a fresh yet rustic living space.  It was carefully taken completely apart as the various components were surveyed and numbered, then put back together again in the exact same spot, with many parts maintained and reused.  Check out the astonishing the before and after!

Initially built in 1792, this barn was used to shelter cows during the winter and to dry hay and cereals. Bought 200 years later by a young couple, it was renovated and turned into a cozy three-story apartment. In order to do so, the existing volume was entirely measured by a surveyor and the planks were numbered by a carpenter to be replaced at the exact same spot before the barn was demolished. 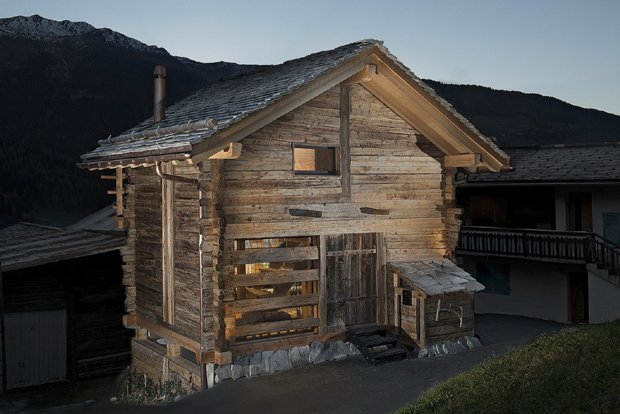 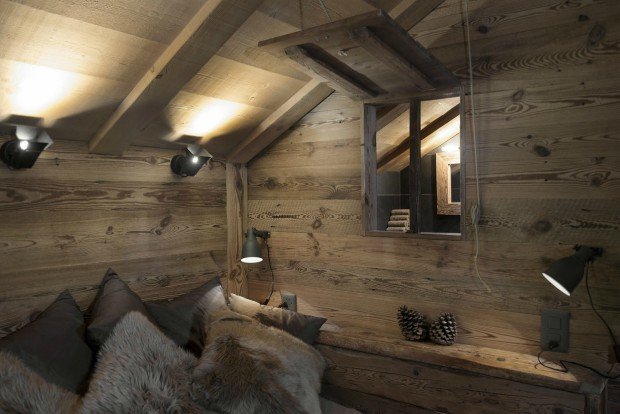 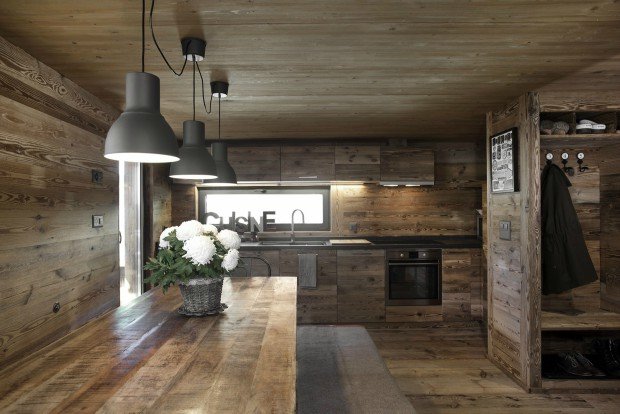 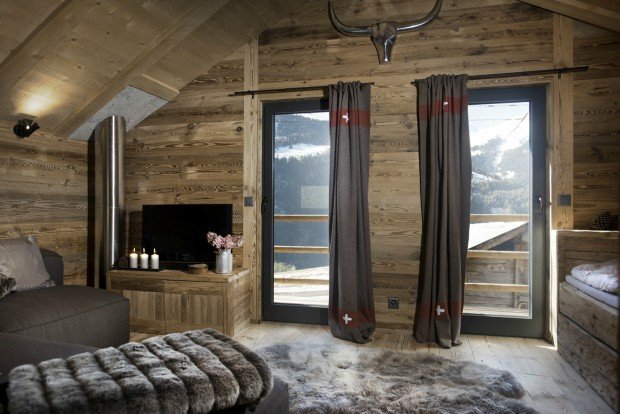 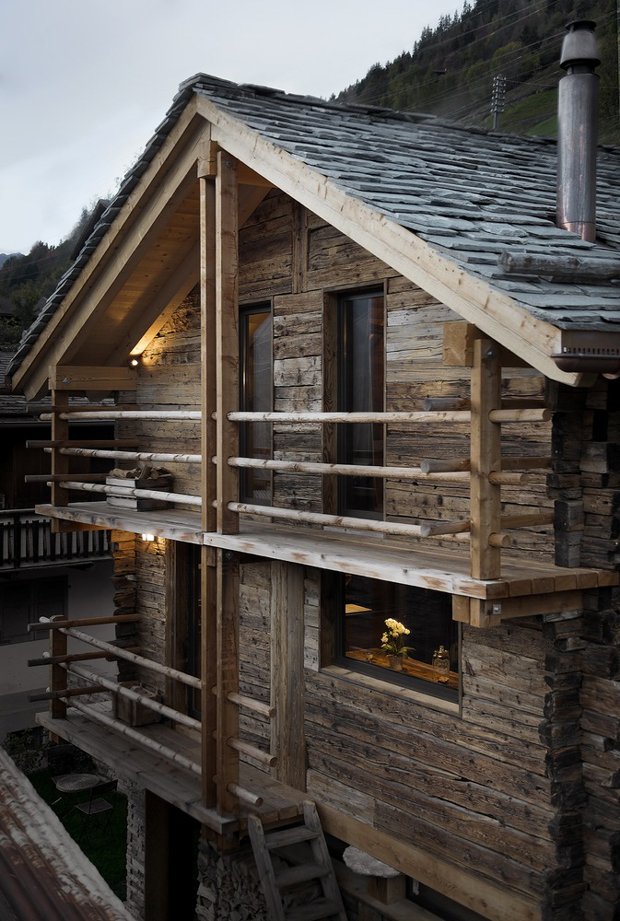 …FOR MORE PHOTOS, CONTINUE TO PAGE 2…