You’ll Appreciate the Effort Put Into This….

Would you believe me if I told you that this traditional style cottage was transported from New England all the way to Alaska?  And despite the long distance journey, it’s still managed to maintain its original grace and charm. The house has a strong wooden exterior with several windows to peek out of, while it has some considerable space perfect for a family: three bedrooms and three bathrooms.

In the late 1600s, Alaska belonged to the native people descended from migrants who had settled there in prehistoric times. On the other side of the continent, English settlers were expanding their foothold along the Atlantic coast. Now the owners, who bought the 2,470 square foot home in 1981 and transported it to a lakeside in Anchorage, have put it on the market for $825,000. Covered in the cedar clapboard so common in homes along coastal Massachusetts, the house has three bedrooms and three bathrooms. While it features modern amenities such as a cypress soaking tub with its own water heater and a Wolfe range in its modern kitchen, it also has pre-Colonial building elements, including wide-plank flooring and original beams that any history buff would love, says homeowner Ross Brudenell. 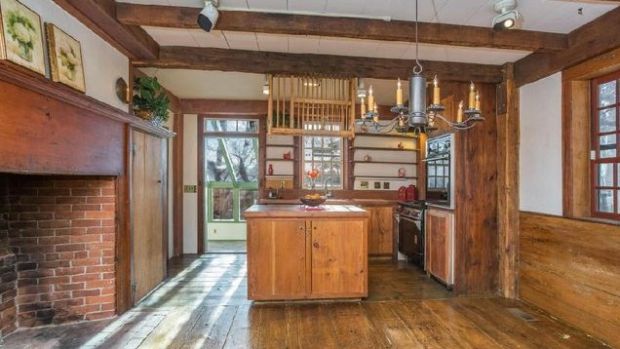 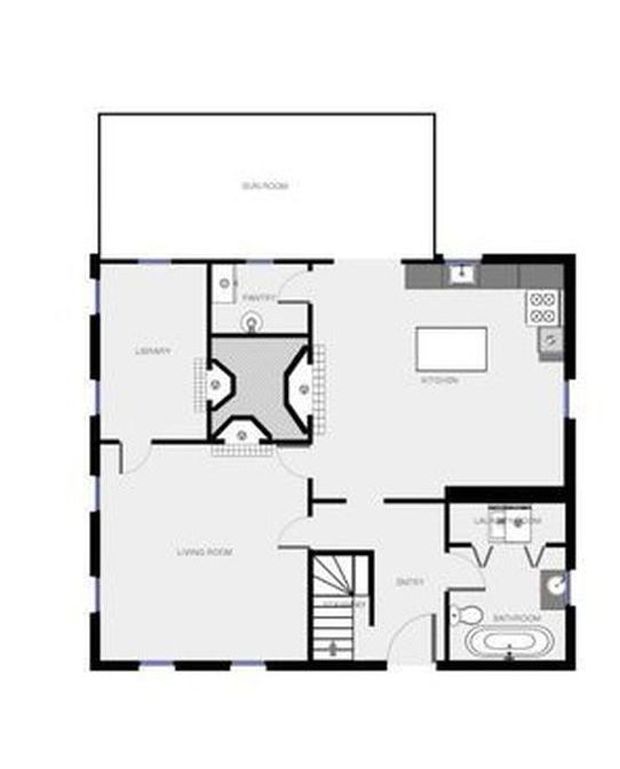 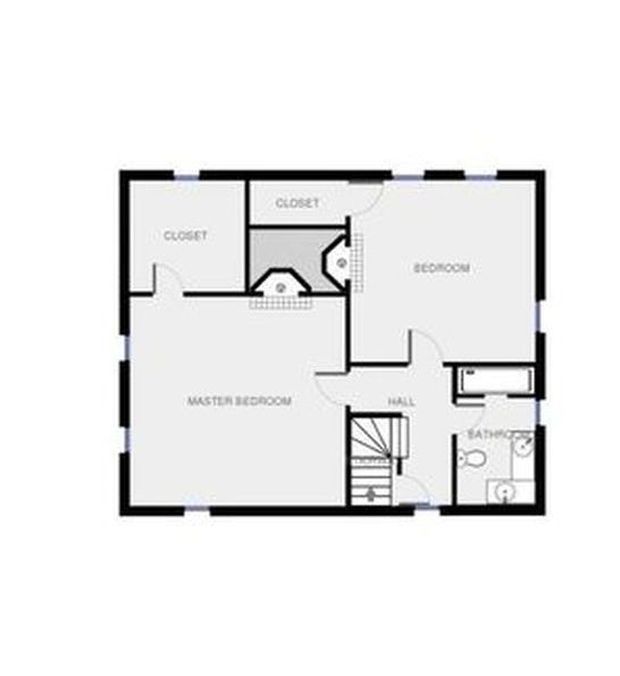 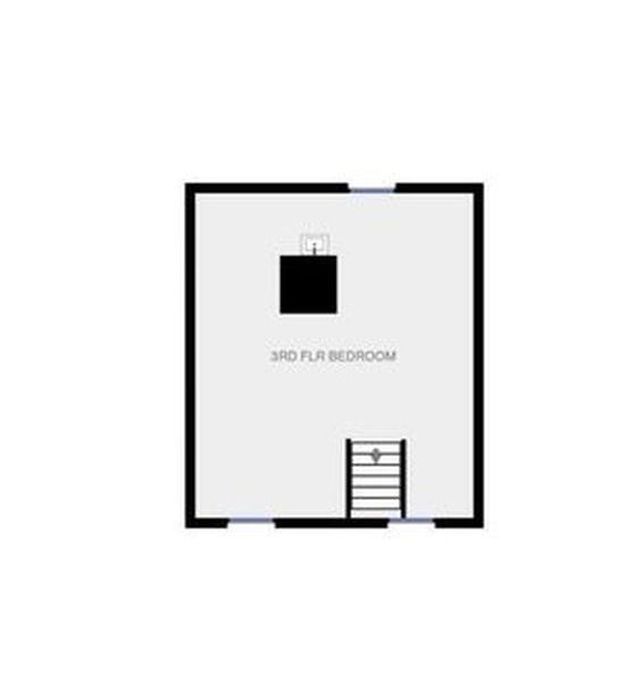 NEXT UP: A SOUTHERN STYLE SANCTUARY