. . . And it Still Looks Great After All these Years!

A design is said to be timeless when it does not depend on frills – those unnecessary details and decorative elements that do not serve any practical purpose.  The concept of “form follows function” at its purest.  That’s why attempts at creating fucntional futuristic designs for houses, regardless of the time they were conceived, sometimes succeed at looking good even after the passage of time.  That holds true with the Bubble House, created by French architect Jean Maneval way back in the 1960s.  Its distinctive shape, with angles and vertices softened with curves, makes it look organic and futuristic.  The open plan layout with six modules around a central core delineates spaces for different uses without actually separating them (except maybe the bathroom).  The result is a living space that is functionally versatile, with spaces defined not by walls but by furniture placed in it.  To see more of the Bubble House, take a look at the photos below and tell us what you think on our Facebook Page!

One of the coolest prefab homes ever conceived, French architect Jean Maneval’s Bubble House comes off as futuristic today as it did when it was first introduced in the ’60s.  Its French name “Maison Bulle a Six Coques” (literally “Six-Shell Bubble House”) aptly captures the prefab dwelling’s bulbous appearance, formed by six fiberglass modules that combine into one roughly 345-square-foot residence wherein the living, dining, kitchen, and resting areas are all connected into one open space. 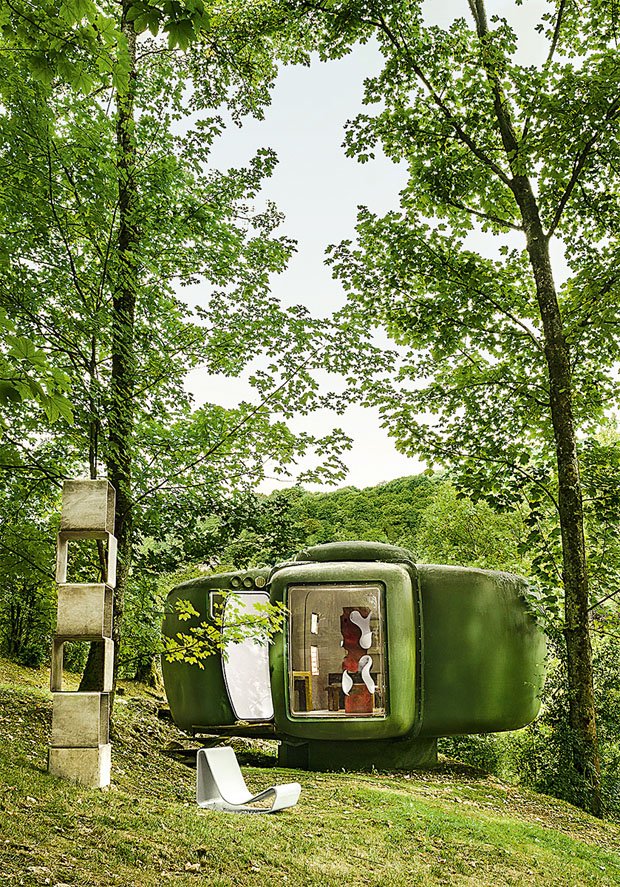 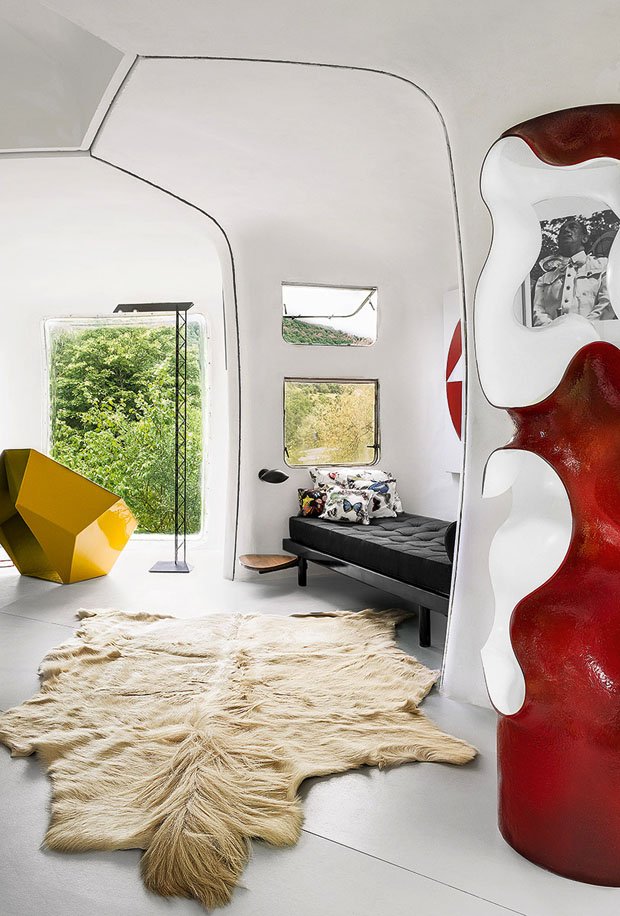 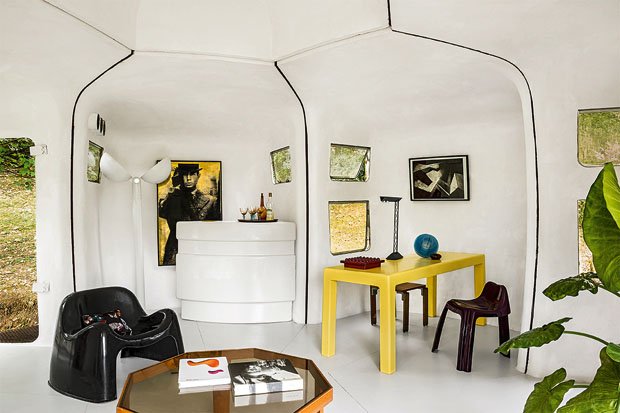 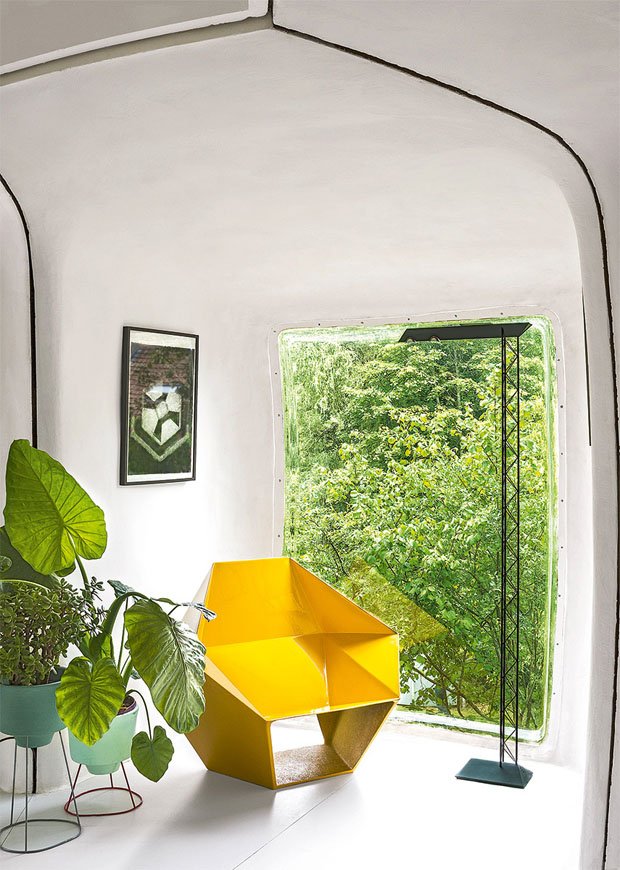 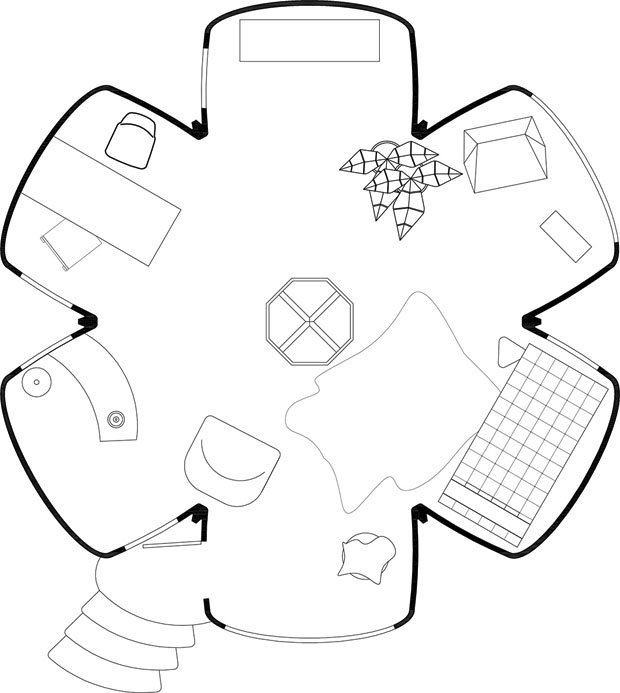 …TO WATCH THE VIDEO, CONTINUE TO PAGE 2…