How this Man Managed to Survive in Alaska is Beyond Us

This man here is Richard Proenneke who is well-known for his near impossible feat of surviving in the Alaskan wild without any human help. 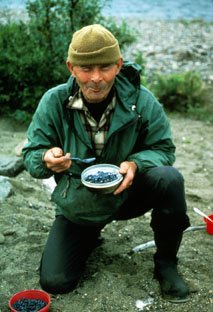 Proenneke is famous for having built his own log cabin without any help with hand tools only. Keeping in mind this, the cabin is also considered an amazing accomplishment as it is build expertly and every moment of the building process is secured in film. 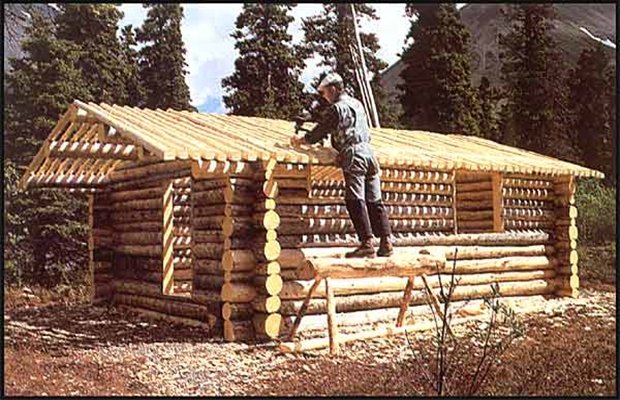 Proenneke was a great believer in maintaining a healthy lifestyle and keeping his body in prime shape. A serious illness he caught after some time serving in WWII had left him dedicated more than ever in keeping fit and putting his health first. 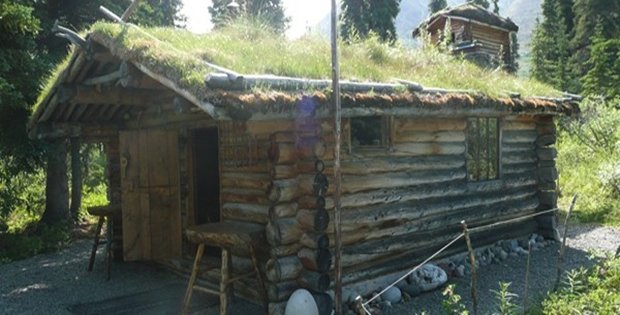 During his voluntary stay in Alaska he made the cabin near the Twin Lakes from 1967 to 1968. He received fame and was widely applauded for his effort while his fans grew in numbers. Proenneke was used to receiving letters and would reply to them whenever he had the chance. 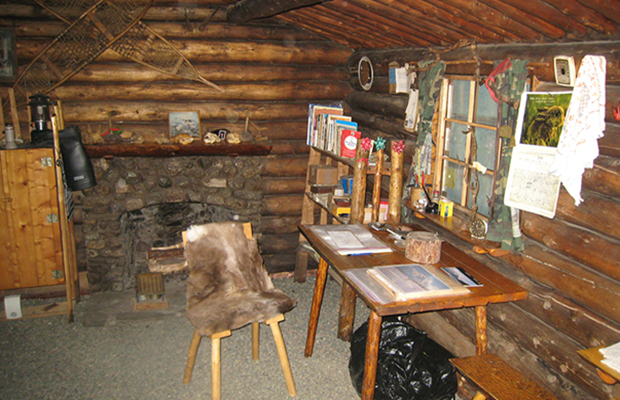 Proenneke is also to be thanked for the valuable meteorological data he provided with which he had recorded in his journals during his stay. 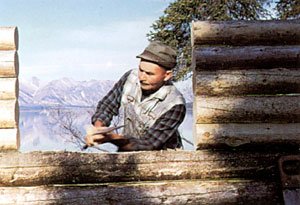 Proenneke returned from his stay in the wilderness in the year 1999, henceforth living with his brother. A great number of stories and documentaries have been inspired by him, and he continued to receive acclaim for his courageous feat. 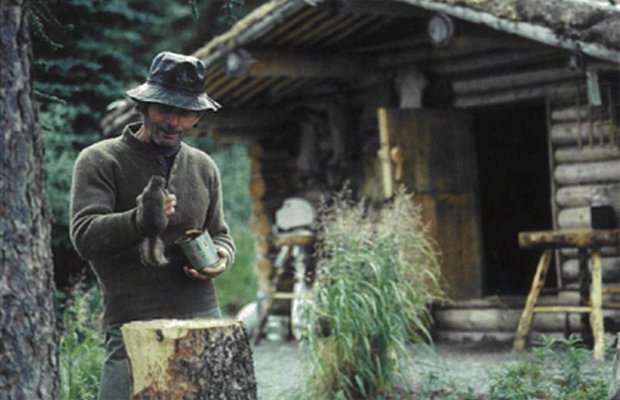 Proenneke died from stroke in 2003. His cabin is now an attraction and his he has left his legacy in form of his journals and film along with the famous wooden structure. With a great number of followers and admirers, Proenneke is sure to be remembered for a long time.

To Watch a Quick Video of His Amazing Story and See Him In Action, Go To Page 2!