It Was Eco-friendly, Self-sustaining, And Unique Too!

Amongst the forestries of Canterbury in New Hampshire lies an old, off-the-grid cabin. The only tenant of this cabin is an old man who has lived in this property for more than three decades.

The man’s off-the-grid situation has resulted in a home and lifestyle that are both eco-friendly and self-sufficient. In fact, the two-level A-frame cabin is powered by solar panels. It also has a basic kitchen where the man cooks his homegrown food harvested from his own garden which is just a few steps from the cabin. The cabin also houses some unique items such as a footstool mostly made out of stacked beer cans. There are also makeshift clotheslines made out of pulleys attached to the different logs in the house.

Unfortunately, the property is part of an ongoing legal battle between the man and the true owners of the land in which it sits. David was jailed on July 15, 2021 after he refused to leave the land. While he was still in jail, his cabin burned to the ground.

For almost three decades, 81-year-old David Lidstone has lived in the woods of New Hampshire along the Merrimack River in a small cabin adorned with solar panels.

Update: Take a look at these photos and tell us what you think on our Facebook Page! 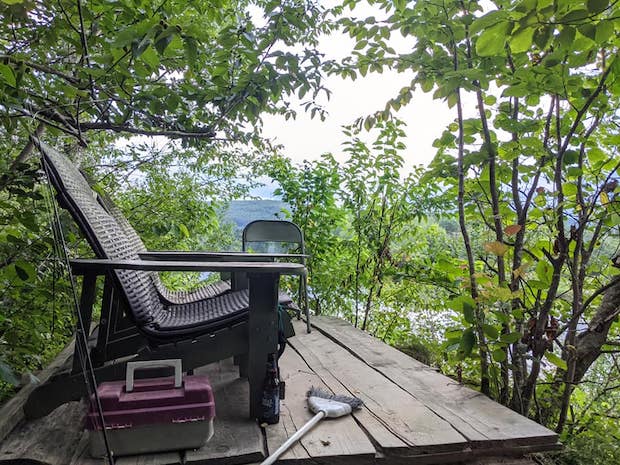 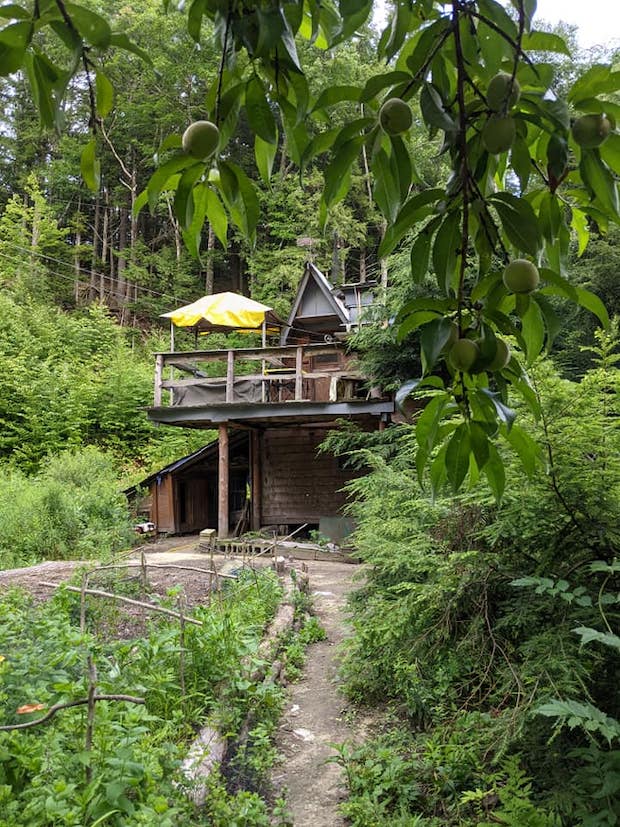 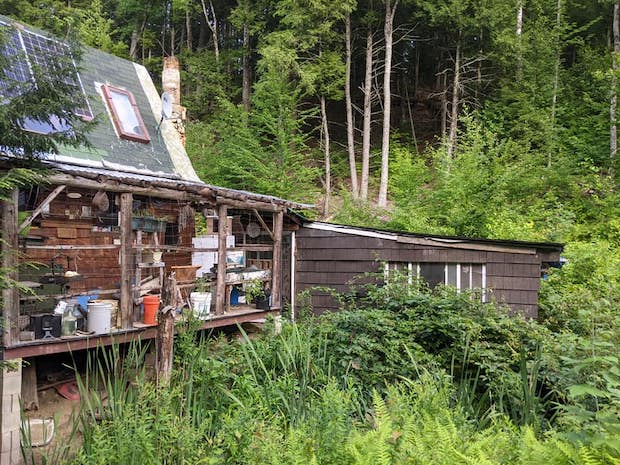 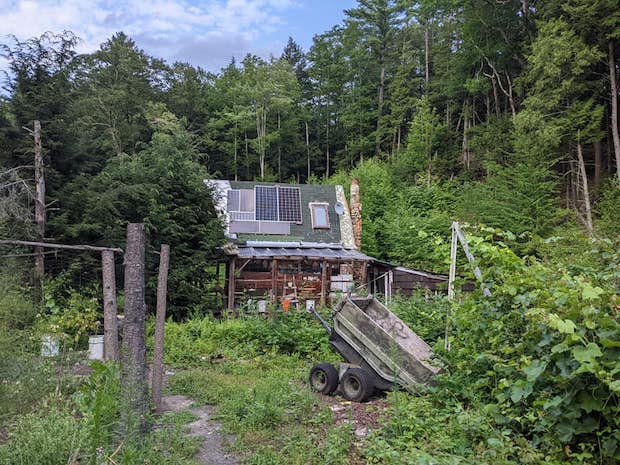 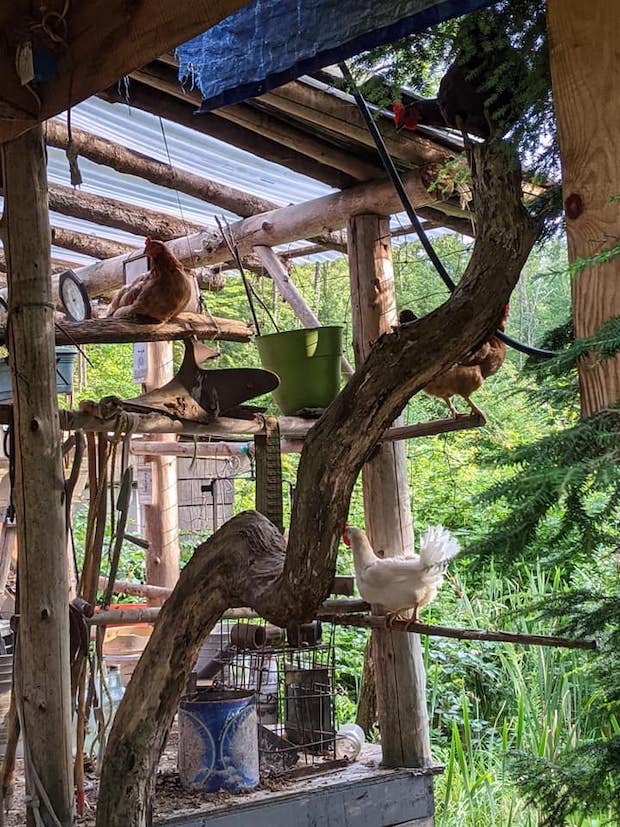 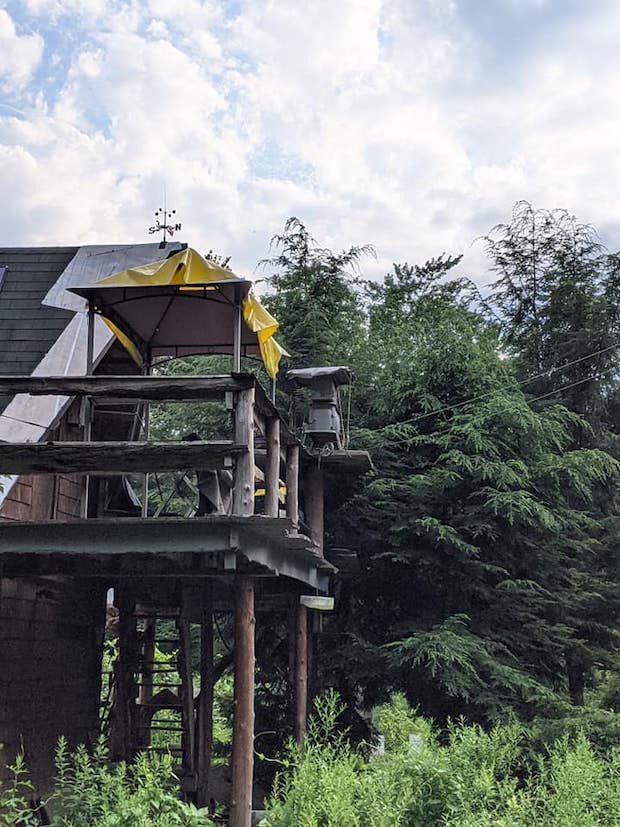 [NEXT UP: LOOKING FOR A MINI GREEN ROOF HUT?]